Xbox Game Pass already has 15 million subscribers. In the official statement of its agreement with Bethesda, it is confirmed that it has added 5 million users in less than five months.

Xbox Game Pass’s impact on the video game industry is undeniable. The Xbox One and PC subscription gaming services have become Microsoft’s best card in this generational leap. It offers a massive catalog of games for a monthly payment of 9.99 euros/dollars (or 12.99 if is Game Pass Ultimate).

A few months back, at the end of April, Xbox announced an impressive 10 million users on Game Pass. Well, today, less than five months later, the figure is updated by 50% more: they already have 15 million.

What has happened in these months? So many things and we are still in shock by the last one: Microsoft will acquire Bethesda. This means that all future Bethesda games (such as The Elder Scrolls VI, Starfield. Or the new DOOM and Fallout) will be released on Game Pass from day one. However, that does not mean that they will necessarily be Xbox-exclusive.

The data of the 15 million users of Game Pass has been communicated in the official Microsoft report on this matter.

But Microsoft has moved chips on all fronts to make the Game Pass service a must-have. All first-party games, like Halo Infinite, will be released from day one on Xbox Game Pass.

At the end of the year, the EA Play catalog, a similar service that includes FIFA, Star Wars, The Sims, and Battlefield … will be included in Game Pass at no additional cost.

Besides, Game Pass on PC has taken hold, leaving the beta phase. A specific title called Microsoft Flight Simulator has had something to do with its success …. As if that weren’t enough, the launch of iCloud, the cloud gaming service on Android devices for Game Pass Ultimate members, is already underway.

All the big stars are lining up for the arrival of their new consoles. Xbox Series X and Series S, on November 10, will have an ideal (and very affordable) complement in Game Pass to have access from day one to a massive catalog of games. 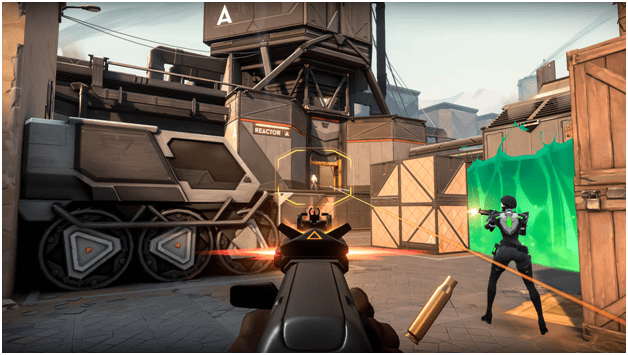 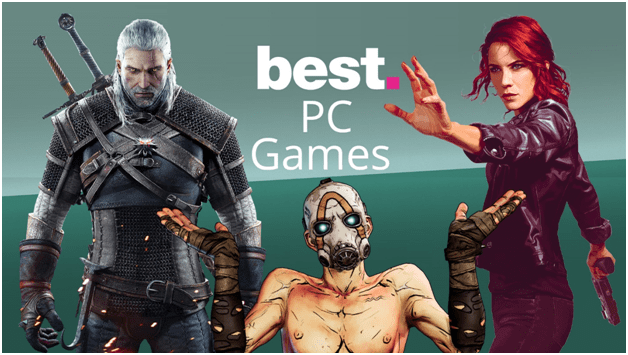 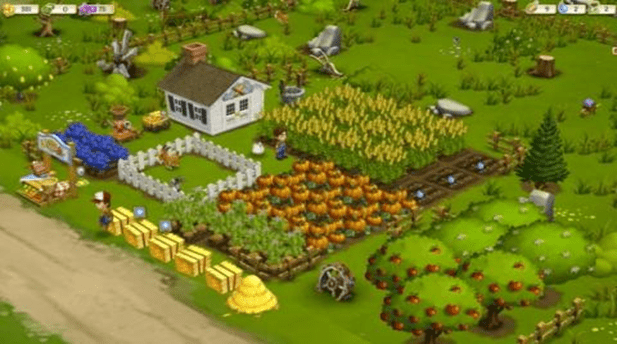