WABetaInfo has revealed new details about how WhatsApp expired videos and photos work. We will tell you what the latest WhatsApp video news is.

A few days ago, WABetaInfo, the portal specialized in informing about WhatsApp news, revealed that the platform would receive a new function: videos and photos that self-destruct. Text messages with an expiration date that are automatically deleted already appeared in the beta version at the end of last year. Now we have been able to see the same feature also for multimedia content.

Specifically, it is a new function that allows you to send multimedia content such as videos, photos, or animated GIFs with an expiration date. In this way, users will have the ability to attach content that will self-destruct once it has been viewed once. So recipients will not have access to it forever.

This feature is handy for sending sensitive or sensitive content. For example, the sender can ensure that the receiver will not broadcast private content since it will not forward videos and photos.

At first glance, WABetaInfo did not give many details about the operation of WhatsApp videos and photos with WhatsApp’s expiration date. Still, they have released a new report explaining how we can send multimedia content that self-destructs.

To send videos, photos, or a GIF with an expiration date, users will have to click on the new icon called See Once. This will appear when selecting the file when the function is accessible to all.

The person who receives the content will see a message like the one you see below in the image. This warns them that the file will disappear once they leave the chat. Perhaps it would be interesting if this message did not appear. In this way, the receiver would not be warned and could not carry out actions such as taking screenshots.

When you leave the chat, the content will disappear from the conversation. And instead, you will see a message indicating that the content had an expiration date and has expired.

It is unclear when the new function will reach a stable version of WhatsApp. So we will have to wait to be able to use it. 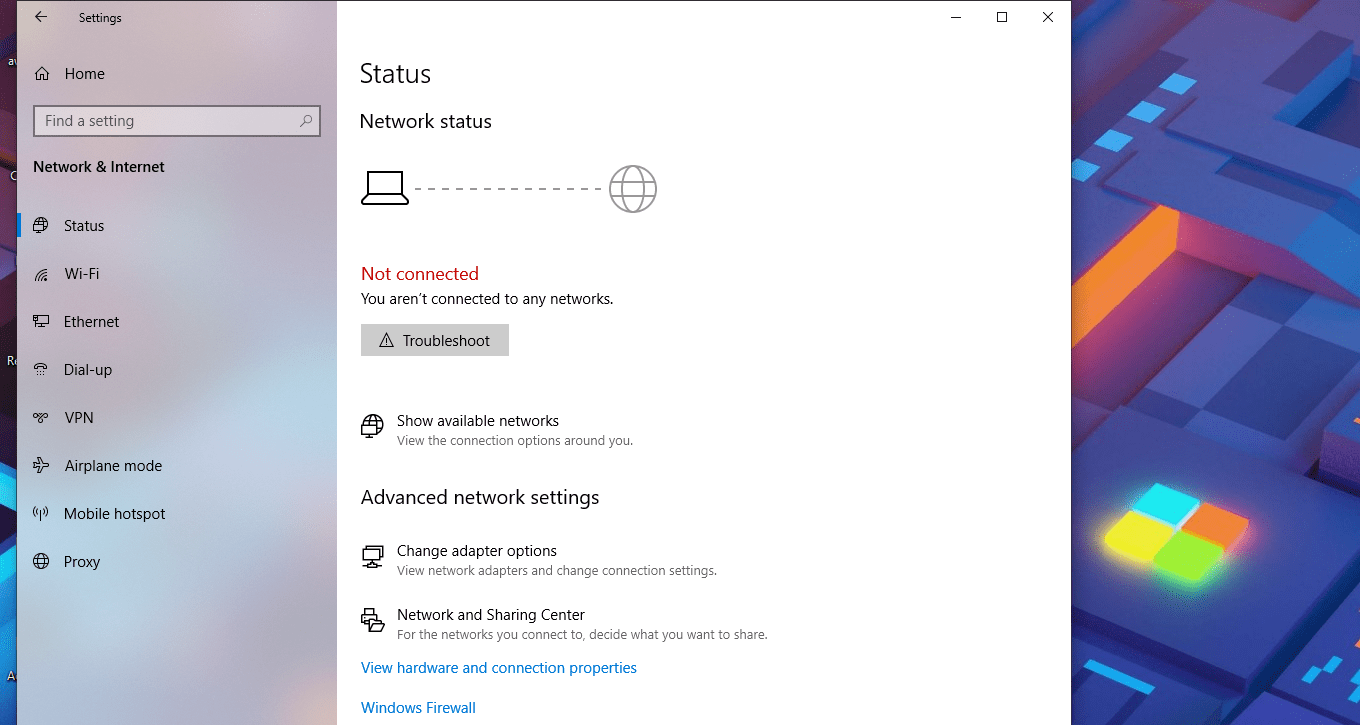 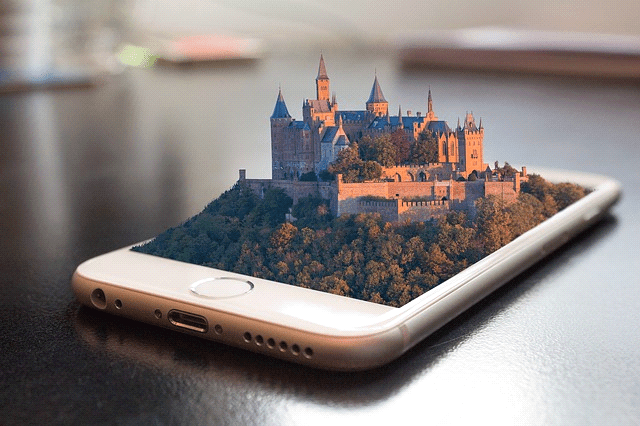 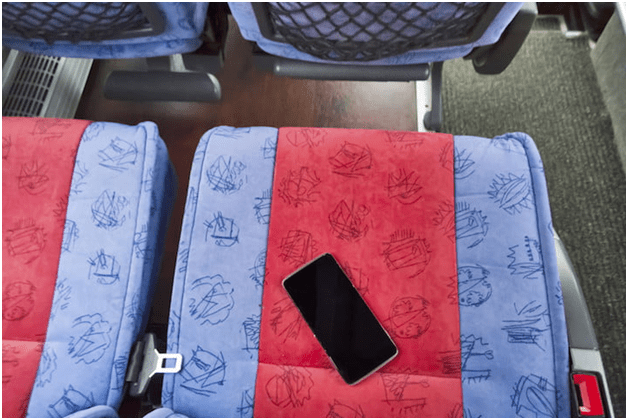 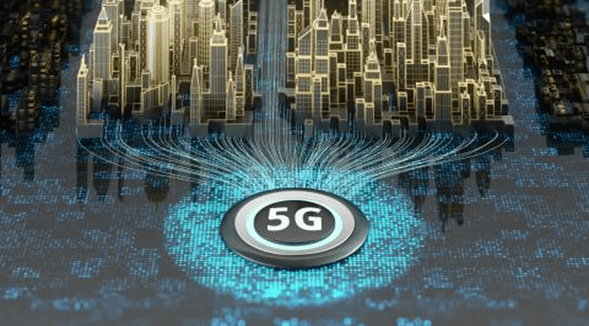