Flutter is the leading UI development framework created and maintained by Google and is widely used by startups and small businesses for building their cross-platform apps. In addition, the promise of Flutter realizes by leading brands such as New York Times, Realtor.com, Tencent, and many others.

Flutter has achieved too many feats in the developing world quickly. But, according to some experts, a Flutter development company has the advantage of advancing its agile development skills through this framework. From cost and time savings to clean coding to easier maintenance to easy rendering, there are too many advantages behind the popularity of Flutter. Let’s explain a few of them.

Flutter is a fully open-source UI development toolkit built by Google, and this is, among others, a crucial factor behind the cost of building a Flutter app. In addition, Flutter allows more accessible flagging issues and easy access to documentation for components posted in various developer forums.

That also brings down the learning curve for aspiring and new Flutter developers who have just started to work on Flutter apps. This open access to community resources also helps enhance the programmer’s efficiency and productivity, reducing cost and development time.

Single Codebase for All Platforms

Just because it remains a cross-platform framework, it allows writing code once using the same code on several platforms. It also ensures that a single consistent version of the app is available for the users on both iOS and Android platforms.

It saves development time and effort for writing code when targeting different platforms. In addition, using a single codebase for various platforms makes app maintenance and updates much more accessible.

On the other hand, Dart language is very similar to Java and C languages making the language easier to learn by developers with Java or C programming skills. Lastly, Dart offers a reactive programming style that helps developers finish most of their regular development tasks extremely easily.

Great app user experience (UX) relies heavily on the speed and performance across native platforms, and this is another area where Flutter does better than most cross-platform technologies. However, Flutter app performance is similar to native apps in many instances and can even deliver a better performance in complex UI animation scenarios.

It happens because Flutter doesn’t need to depend upon the intermediary bridge to interpret its code, unlike other cross-platform frameworks. Instead of using a bridge, the principle of the flutter app is written directly within the machine code.

Flutter offers a clear advantage in allowing customization of the UI elements per the app project’s demands. Though it is possible to create custom UIs by using native technologies as well, this often requires extensive effort and development time.

Flutter is the most flexible technology to allow awesome customization without creating an additional workload. It allows for easy sharing of element transitions and manipulation of design elements such as shape, color, shadow, gradients, etc.

Flutter is Ideal for MVP

The Minimum Viable Product (MVP) development approach mainly suits startups because of their initial constraints in respect of investment. On the other hand, Flutter allows building an MVP app quickly and developing it further with incremental value additions. In addition, the modular nature of Flutter and ease of customizing elements make Flutter ideal for MVP app projects.

Flutter comes with the hot reloading feature that allows developers to evaluate the coding changes instantly. On top of that, the same quality will enable developers to add to the changes and make improvements at the same pace.

The Hot Reload feature also helps better collaborate with the developer and designer teams to improve the app UI. That is one key factor in reducing the Flutter app’s development time.

Flutter has its Rendering Engine

Flutter is Ready for Desktop and Web as Well

Google has just developed a technical advancement of Flutter Web to allow developers to deploy Flutter apps on browsers without changing the app’s source code.

There can also be situations when the Flutter mobile app is not fully ready for deployment. Still, a Flutter expert can build a pure cross-platform Flutter app that can run on desktop, web, embedded devices, and mobile platforms.

Create an App from Scratch in 9 Steps!

How to Read deleted WhatsApp messages, but be careful! 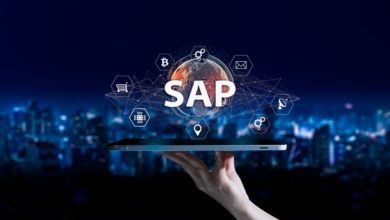 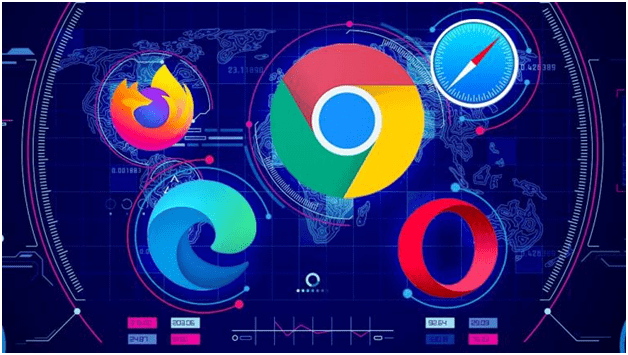 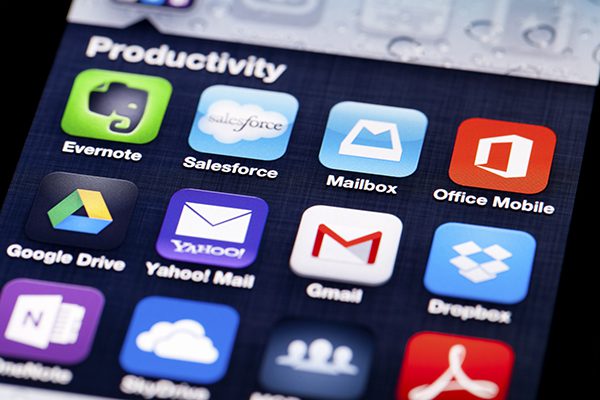