While waiting for the official date to be announced for the next keynote celebration, rumors already anticipate how a range of Apple smartphones would look after the launch of the iPhone 12.

The ravages of the global health crisis have been felt in the mobile phone sector. And for this reason, the presentation of the iPhone 12 did not take place on September 15. Although there is still no official information, rumors anticipate how Apple’s smartphone range will look after the new terminals’ launch.

Last month of 2019, it was said that those from Cupertino would announce four iPhone 12s. And in the previous few, the rumor has been gaining strength that the iPhone 12 Mini will also be one of them. However, suppose we consider Apple’s tradition when it comes to including mini devices in its catalog. In that case, the idea makes even more sense: if there are iPod Mini, iPad Mini, and Mac Mini, why not an iPhone Mini?

Now new information has just appeared that confirms the existence of this terminal. It comes from the hand of the Chinese leaker DuanRui, who has published through his Twitter account. Some supposed photographs of the stickers of the silicone cases of the new Apple iPhone 12. Where the name of the models can be read.

As you can see in the images on these lines, on the model’s sticker with a 5.4-inch screen. We can read that it corresponds to the iPhone 12 Mini. And not only that, but it also confirms the name of the other family variants.

Therefore, the range of Apple smartphones would be as follows:

Now we can only wait for the presentation of the iPhone 12 to discover if these rumors are correct. It is said that Apple plans to celebrate the keynote on October 13. Although at the moment, the company has not announced anything. 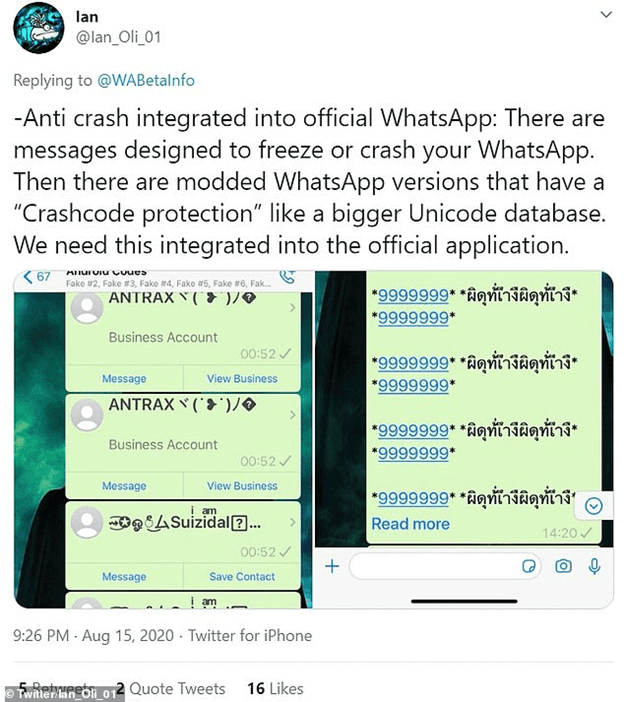 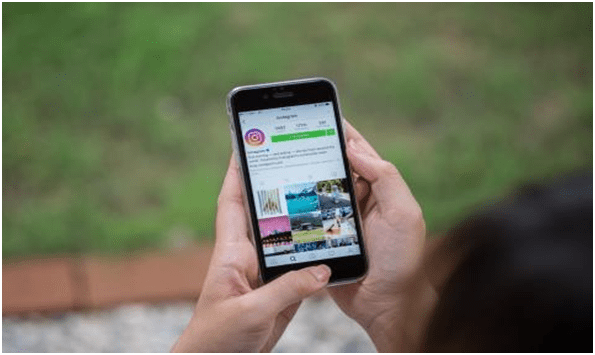 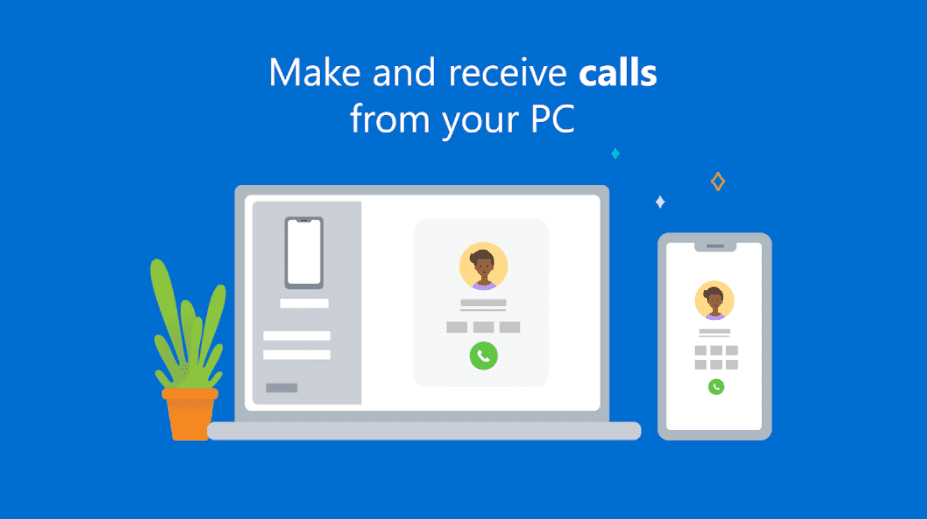 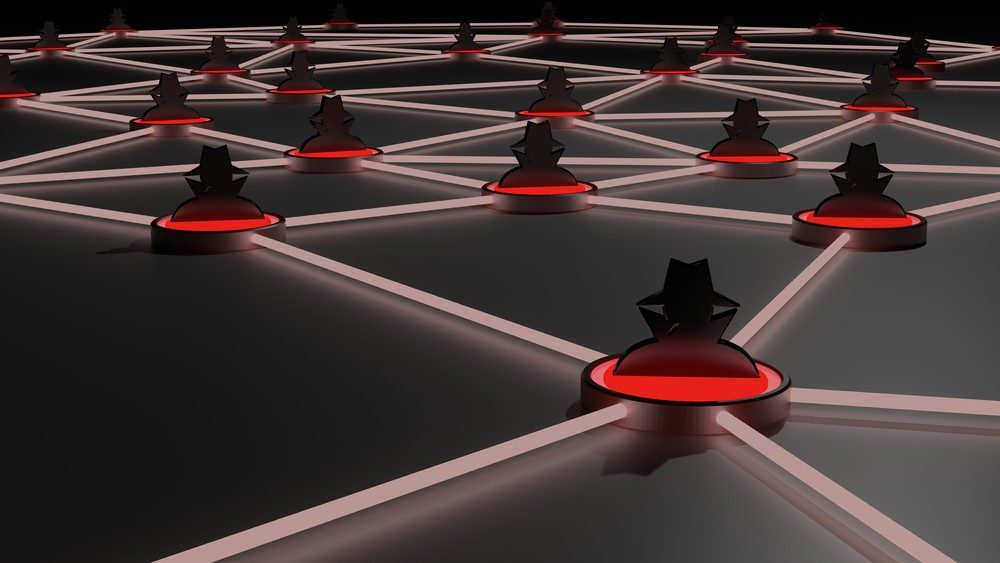