Seven years later, the prominence of PS4 comes to an end. It will be on the market for a long time, but it will soon stop being the big star. PlayStation UK wanted to pay an emotional tribute to its best games.

Released on November 15, 2013, PlayStation 4 has had one of the most extended and successful console cycles. But it’s time for PlayStation 5 to take over. So it is time for tributes.

PlayStation’s British subsidiary has prepared an emotional video showing the 200 most iconic PS4 games in 200 seconds. One second per game is more than enough for fans to recognize them. Are you able to overcome the challenge?

Nearly 3,000 PS4 games have been published in its seven years of life. PlayStation UK has selected the best 200 PS4 games that seem most relevant to them. It isn’t easy to please everyone, but it must be recognized that the selection is outstanding:

The games are arranged in chronological order. The visual tour begins with the launch titles of the console, Killzone, Knack, etc., and it shows us the immense amount of great games available for the console: Uncharted 4, The Last of Us 2, God of War, Astro Bot. .. The list is very, very long.

Taking a general look at all of them and, especially, at the latest titles released on the market, from The Last of Us 2 to Ghost of Tsushima, it is incredible to realize what the Sony machine has achieved graphically and technically, with hardware from 10 years ago.

I do not forget that it was the first console to add virtual reality to its catalog, with games that have made history like Astro Bot, which is already one of the most important titles of this generation in its own right.

Without a doubt, PlayStation 4 has one of the most solid catalogs in the history of video games, like the previous video shows. And with the plus, almost all of them will work without problem on PS5.

Today we have also learned that the PS5 fan speed will be updated through the firmware to adapt to each new game individually.

With more than 112 million consoles sold, and although it still has a few years ahead, PS4 can now retire quietly. However, the PS5 era is about to begin. 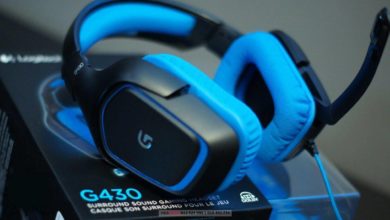 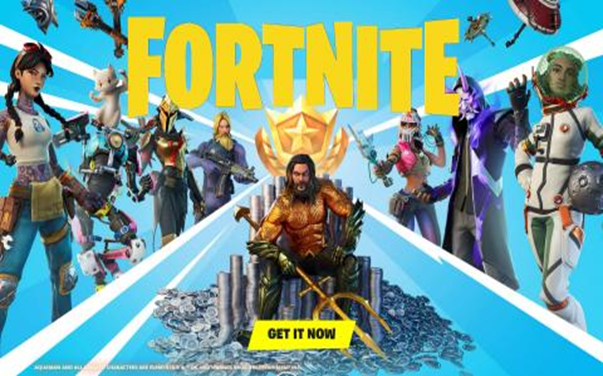