Sony has always been a leading company in everything that has to do with audio. Not only in the headphone sector, which has been making so much progress recently and where Sony has recently introduced new models but also in other devices, such as the Sony Bravia TV output audio soundbar. And it has just announced two news.

The Sony Bravia TV output audio soundbar is born to help customers enjoy the most immersive sound while enjoying leisure in front of the television. Whether they are watching series or movies or improving their experience with video games, the idea is that they have a sound comparable to what they would have in the cinema or a professional studio. As usual with Sony, the names of its products are problematic codes to memorize: HT-G700 and HT-S20R. So let’s see what exactly each of the soundbars offers.

HT-G700 is ideal for achieving the configuration you want

HT-G700 is a bar of three front speakers with Vertical Surround Engine technology to have the most surround sound possible. This system can create locations to process sound by area and extend the user experience. In addition, the bar comes with Dolby Atmos, 3.1-channel DTS: X, and the Immersive AE button focused on enhancing any stereo sound to turn it into the 7.1.2-channel surround.

The existing configuration options are extensive to give preference to the place of the room where you are located and the size of the TV if you prefer to listen more to the dialogues or the effects. It also comes with a wireless subwoofer to boost deep and bass sounds. The bar and the subwoofer can pair with the TV via cable or Bluetooth. HT-G700 can purchase this month for an approximate price of 450 euros.

HT-S20R, the most affordable soundbar

Those looking for a more affordable and straightforward Sony TV soundbar will find the Sony HT-S20R an option that may be interesting.

HT-S20R is a 5.1 soundbar with 400W power, two rear speakers, and a subwoofer. With a simple and elegant design in the purest Sony style, it can use with both TV and mobile via Bluetooth. This HT-S20R soundbar can also be purchased this month and will have an approximate price of 250 euros.

Sony integrates Acoustic Surface Audio technology into its high-end models. This sound reproduction system uses actuators behind the panel, transmitting vibrations to the screen, making it a speaker. So yes, the sound comes from the screen directly.

This system improves its performance in the Sony AG9 that we are analyzing. Since we are dealing with an Acoustic Surface Audio +, which adds a pair of support subwoofers with 20W of power, these two additional louder speakers add body to the sound by reinforcing the lower tones. That compensates for one of the most common deficiencies in sound systems that integrate televisions with slim profiles.

Specifically, we are dealing with a 2.2 sound system that offers 10W per channel in the screen actuators. And 20W for each support subwoofer with Bass Reflex outputs facing the rear of the TV. The sound experience is appreciated as richer in nuances. And above all, much sharper than in previous models that we have tested, even at high volumes—giving a more extensive frequency range between bass and treble tones.

One of the surprising virtues of the Acoustic Surface Audio + sound system that Sony uses in its AG9 is that the dialogues come literally from the actors’ mouths. So there is a better synchronization between what is seen on screen and what the ear receives. No less surprising is how this sound system separates the dialogues when both protagonists share the same shot. And the viewer can appreciate how the sound comes from each end of the screen where the characters appear.

On the other hand, you will find all the directionality of the sound. Since the frontal origin of the music of the Sony AG9 does not manage to emulate a virtual surround sound. Like the one that you would get with a dedicated sound system. From Sony, they promise that the Sony AG9 that we are analyzing will soon be able to process audio in Dolby Atmos utilizing an update. Still, it just plays on a soundbar or multi-channel equipment through HDMI eARC.

Sony A6600, Analysis And Opinion 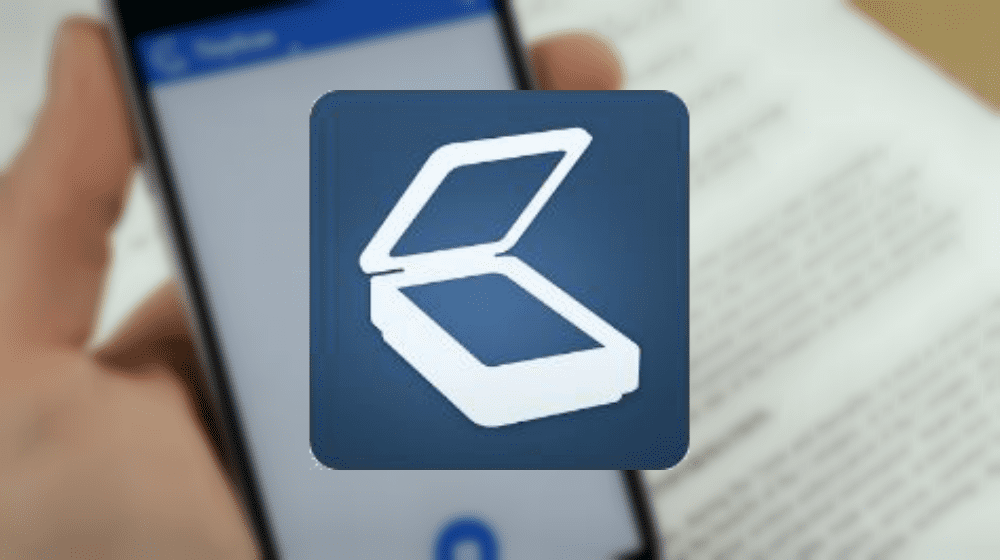 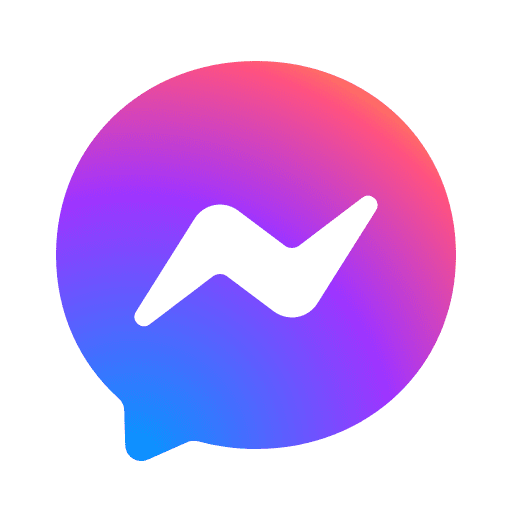 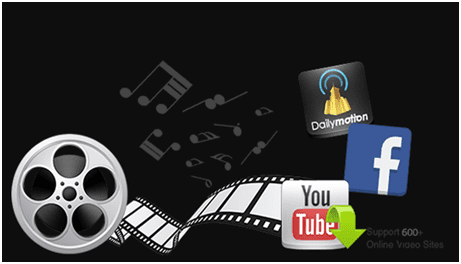 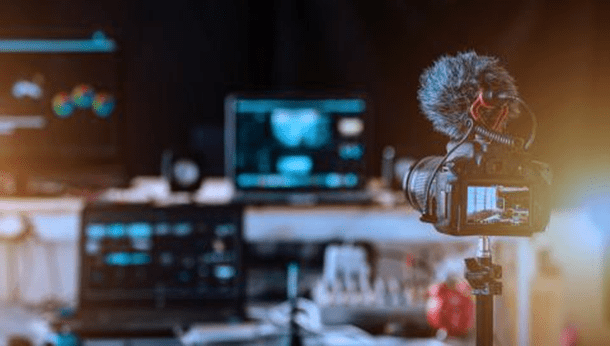