It has been rumored for months and had appeared in the beta versions, but finally, the function to silence WhatsApp groups forever is now available to everyone. And it works for individual chats too.

Users’ feature for an extended period allows WhatsApp groups to be silenced forever. We are all part of numerous group chats. In most cases, the same dynamic is constantly repeated: some people write many messages at odd hours, and most of the members are either not interested or don’t want to read them instantly.

For that reason, if you are one of those who get overwhelmed when they see many pending notifications, indeed. You have a good part of the WhatsApp groups to which you belong silenced.

Until now, the problem was that WhatsApp’s options to silence notifications for an individual or group chat did not allow us to suppress them indefinitely. We could silence them for a day, a week, or a year, but the operation had to be repeated. Another alternative was removing the notifications from the app altogether, which is too drastic.

In recent months we have witnessed countless rumors that predicted the arrival of the function to silence WhatsApp groups forever. And the feature had appeared in the beta versions of the app, so we sensed that it was close.

Finally, the wait is over. The platform has announced that it is now possible to silence WhatsApp groups forever through its Twitter account. And not only that: but the feature can also be used to mute notifications for any individual chat indefinitely.

Putting the new feature into practice is very easy. First, enter the individual or group chat that you want to configure. Tap on the name at the top, and you will access the group or contact information. Look for the Mute option and deactivate it to see the new opportunities if you already have it activated.

As you saw above in the screenshots, now the option to silence a year has been replaced by Always. So select it to forget about notifications from this chat indefinitely.

Instructions to Free Up Space in Google Drive 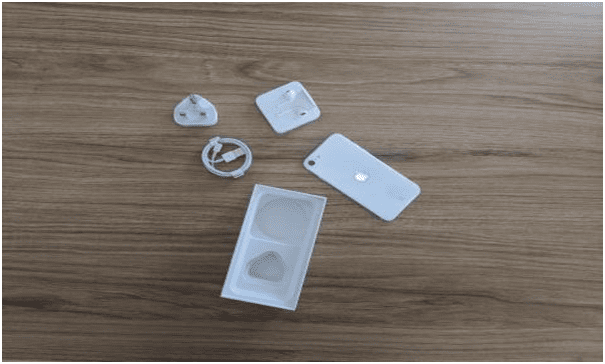 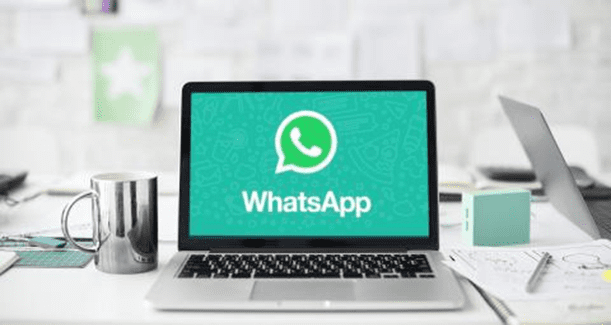 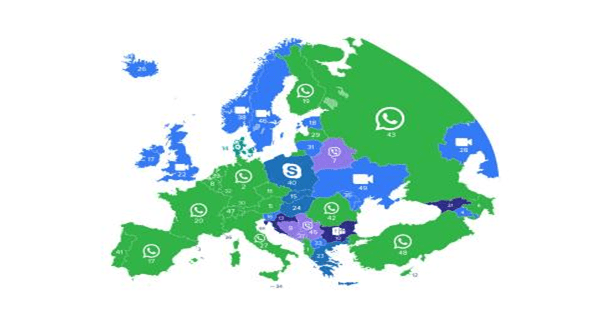