Samsung intends to start 2020 by presenting a new phone that makes the Galaxy Note features more affordable for most consumers. The simplest version of Note 10 is about to perform, as is customary in this sector. All specifications have already been filtered. This article will discuss the Samsung Galaxy Note 10 review and provide details about its specifications.

The Samsung Galaxy Note 10 Lite will retain much of the essence of the new Note 10. But with a more restrained price to get more sales. That is the strategy that many manufacturers are embracing. Diversifying each model into several versions with different prices and combinations of features to cover a larger piece of the market.

Since Winfuture, they have shared the first official images of these new models. But they have also included a detailed report with all the specifications of the Note 10 Lite. These data indicate that the last name Lite refers to the internal components. At the same time, the exterior design will be as close as possible to his older brother.

For starters, the screen retains the same size as the Note 10. It will be a 6.7-inch Super AMOLED panel, 398 PPI with a resolution of 2400 x 1080 pixels, and will include support for HDR. So much more we can not ask for this item.

In the Samsung galaxy note 10 review, Note 10 Lite will feature a triple camera configuration on the back and three 12-megapixel sensors. The primary camera will be an f / 1.7 lens with support for dual-pixel autofocus. At the same time, the secondary camera will have an f / 2.2 lens. The third camera will use a telephoto lens with an aperture of f / 2.4. Meanwhile, on the front, the screen will be accompanied by a 32 MP camera with f / 2.0 aperture. And more importantly, compatible with autofocus.

Inside, the differences with the other Note 10 are more apparent. In Winfuture, they suggest that the phone equips the old SoC Exynos 9810. The same chipset that Galaxy Note 9 used last year. This 10 nm chip is still capable of delivering decent performance. However, it lags slightly behind the newer chips, mainly from Qualcomm. It will also have at least 6 GB of RAM and 128 GB of internal storage.

The change of processor is one of the leading causes of the price reduction. That will present the Note 10 Lite concerning the other versions. Still, it could be a very positive value for money. Its future owners will continue to have the S Pen that has given life to this mobile family for years. And will include support for Bluetooth 5.0, USB Type C, NFC, and WiFi AC.

As for the battery, it should achieve functional autonomy with the 4500 mAh that will recharge. Thanks to the 25-watt quick-charge system chosen by Samsung. The price seems to be around 600 euros, although all this data will confirm in just a few weeks, on January 10, 2020, when Samsung is expected to launch this new model.

Although we are already at the end of the year, Samsung seems to keep the last ace in the sleeve, which would be in the form of Galaxy Note 10 lite. The Galaxy Note 10 lite already appeared previously in the Geekbench database. Revealing that it would run an Exynos 9810 processor along with 6GB of RAM inside.

This lite version of the Galaxy Note 10 is also expected to come with an S-Pen since it is a differentiating element of this product line. Even though a press release, Samsung should not take too long to announce it. If the Galaxy Note 10 lite finally goes on sale, it will be a device designed more for young audiences, trying to make the acquisition of one of the terminals this year much more feasible.

Note 10+ versus Note 10, which one is better? Comparison to choose

To the surprise of many, this year, Samsung has decided to divide the Note family into two different models: the Note 10+ and Note 10. They differ much more than the screen size, and in this comparison, you can leave doubts about discovering the differences between one version and another.

With the new generation of its flagship phablet, Samsung had a surprise in store for us. The South Korean company presented two versions: the Note 10 and the Note 10+, a more significant and compact model, to reach a wider audience. As has been the custom in the Galaxy S range for years, Samsung has decided to export to the Note family of 2019 the strategy of launching different sizes of its high-end phones: the Samsung Galaxy Note 10+ and Note 10 were born. But what changes from one version to another? Although it may not seem like it at first glance, they differ much more than just the screen size.

We start from the basis that screen size is the first feature that differentiates both models. The Plus boasts a substantial 6.8-inch panel – to give you an idea; it’s a giant smartphone than the S10 + -. While the smaller model stays at 6.3 “. What else changes? You can see it quickly in the following table: Differences are a few, .ower, the possibility of expanding the internal memory, cameras, fast charging. For this reason, choosing between one and the other. And deciding which one is better is not as simple as looking only at your screen size.

Differences between Note 10+ and Note 10

Suppose you are considering getting one of the models and do not know which one to opt for. In the Samsung Galaxy Note 10 review, we will see in five points the critical differences between Note 10+ and Note 10.

In addition to the size, the resolution also changes.

Yes, logically, the Note 10+ is (much) more significant than the Note 10. It pulls a little more than ten millimeters long by more than five millimeters wide. And when you have both in your hands, you realize they are a couple similar to the S10 + and the Galaxy S10.

Considering these measures, the Plus will please fans of giant phones. And at the same time, it will frighten those who find it a disadvantage to carrying a device of this size everywhere. The key is that Unlike previous generations of the Note. This year there is an alternative for that second group, and that choice is the Note 10.

Forget about RAM: the key is in the external memory.

The Plus model brings 12 GB of RAM instead of the 8 GB offered by the smaller version is almost the least. It doesn’t matter so much that the short model doesn’t have a 512 GB configuration (it stays at 256 GB).

In this section, what you should look for is external memory. In the case of Note10 +, you have the possibility of inserting a microSD card. While in your younger brother, no.

256 GB should not fall short for anyone, especially in these times of cloud storage in which we live. Nevertheless, some will prefer to take their photographs on a physical card. And in Note 10, there is no possibility of using a microSD. It is to make it into account.

The unknown but sound ToF sensor

If we tell you “ToF,” you probably believe it is some onomatopoeia. But if you are updated in the world of technology. You will know that in this context, we are referring to a type of sensor for cameras. That allows us to obtain more information about the scene to offer a better background blur in the photographs.

The Plus model of the Note has it, while the smaller one does not. Otherwise, they bring an identical camera configuration in both sizes. Both have a 12-megapixel primary sensor (variable aperture of f / 1.5-2.4). A 16-megapixel wide-angle sensor (f / 2.2) and a 12-megapixel telephoto sensor (f / 2.1).

More battery but, above all, fast charging much faster

As you can imagine, the Samsung Galaxy Note 10+ has more battery than its little brother. 4,300 mAh compared to the 3,500 mAh of the compact model. However, you may not have imagined that the fast charging of the Plus is much quicker. It reaches 45W (compared to 25W, which gets 10). Although, for this, it is necessary to buy a charger separately (which comes standard in the box of both is 25W).

Last but not least, it should note that the Plus model is the only one that brings a 5G modem. Therefore, it is an aspect to consider when 5G is in the whole country. 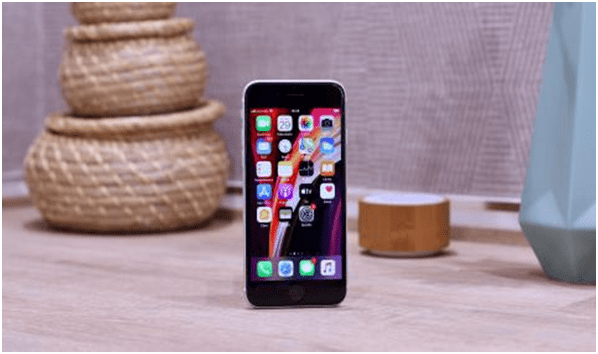 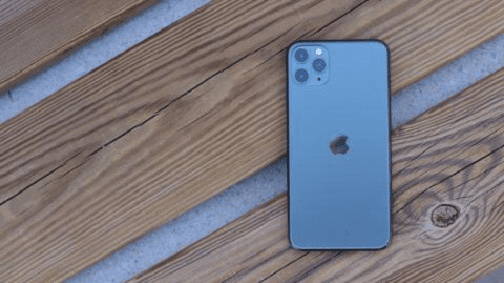 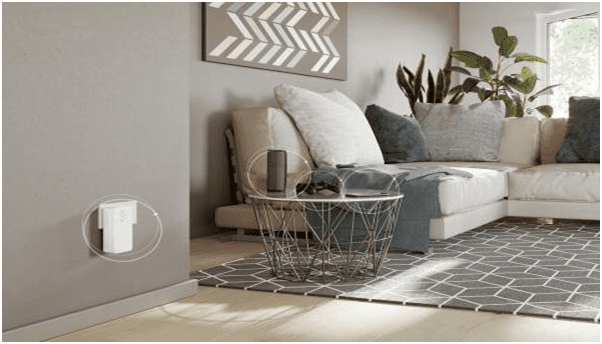