With the launch of the Samsung galaxy fold, Samsung has become a pioneer in folding smartphones. However, he does not plan to rest on his laurels; Now, engineers are preparing a new smartphone with a flexible screen and shell design.
The model will be called the Samsung W20 5G. As you can guess, Samsung galaxy fold will work in fifth-generation networks. Besides, belonging to the «W» line indicates a cover form factor: the last model with this design was the W2019 foldable smartphone for $ 1,500. So most likely, the novelty is even more expensive.

Previously, the LetsGoDigital portal visualized the novelty based on inside information and patents. According to them, the W20 5G will fold in and out thanks to a complex hinge system.
Covered phones have long been perceived as a relic of the past but are still in demand in Asian countries. However, Samsung’s new model will probably not sell outside China, just like the previous devices in the “folding” line. The announcement of the W20 5G can take place at the MWC 2020 in February.

“It will be the perfect mobile phone.” Revealed one of the leading Samsung Galaxy S11 chips
Known for accurate forecasts, Ice Universe’s insider information on its Twitter account revealed one of the main features of the future high-end Samsung smartphone.

An informant wrote: “According to the information now available, S11 will receive a screen with a refresh rate of 90/120 Hz. If that happens, it will be the perfect mobile phone. Top processor + top screen + top design + top camera «.

Remember: the standard refresh rate of most smartphones sold today is 60 Hz. An increased scan frequency of 90 or 120 Hz will make all actions on the screen visually much more fluid. This technology is already used in some smartphones of other brands. For example, in OnePlus 7 Pro. In the comments to its publication, Ice Universe confirmed that the Galaxy S11 is based on Android with the exclusive One UI 2.0 shell. Besides, the smartphone may reject physical buttons to control the system, but you should not expect a waterfall screen on the new product.

According to previous information, the Galaxy S11 is equipped with a 108-megapixel camera. The original image sensor will allow you to take photos with a resolution of 12,032 by 9024 pixels. Besides, the device can shoot at a resolution of 27 megapixels with a double optical zoom. In addition, support for 10x optical zoom was also reported.
Recently, there have also been rumors that Samsung will merge the Galaxy S and Galaxy Note lines into a standard line: the Galaxy One. Informant Evan Blass said the first device in the series could prepare for the announcement early next year, Galaxy S11. However, this is not officially confirmed.

The network has “leaked” new information on the Samsung Galaxy Note 10 Pro that has not yet been announced.

In August, Samsung will most likely introduce the new Galaxy Note smartphone line. A well-known expert in the Ice universe recently spoke about the essential model in the series: Galaxy Note 10 Pro. The model with the code N975 (Note 10 Pro 4G) is equipped with a 4500 mAh battery. Also, the smartphone will be compatible with the 25-watt accelerated charge. By comparison, the current Galaxy S10 + has a 4100 mAh battery and only a 15-watt power adapter included in the package.

This year, the manufacturer can immediately send four smartphone versions with 6.28, 6.4, 6.7, and 6.75-inch screens. At the top, there will be cuts in the shape of the letter O. Exynos 9810 or Snapdragon 855 (depending on the sales region) will become processors. Also, smartphones are equipped with a stylus with built-in cameras. 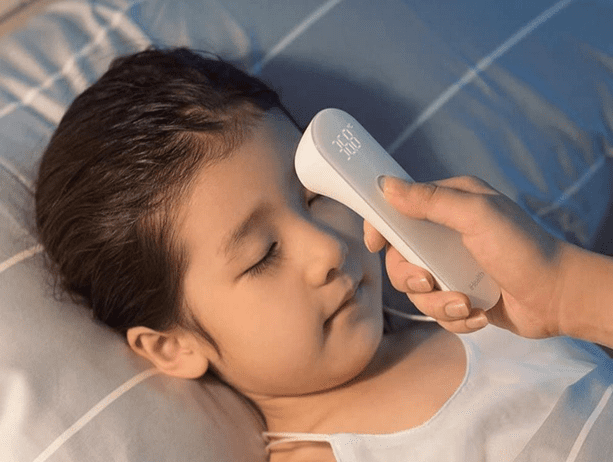 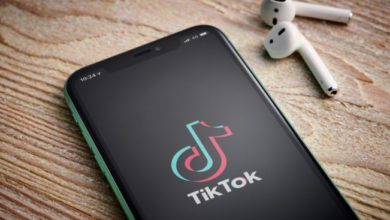 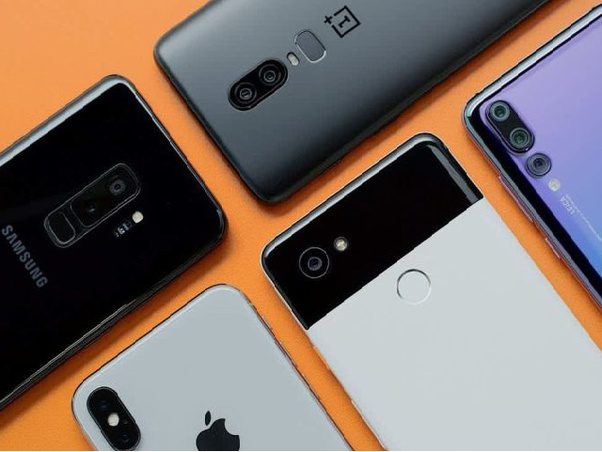 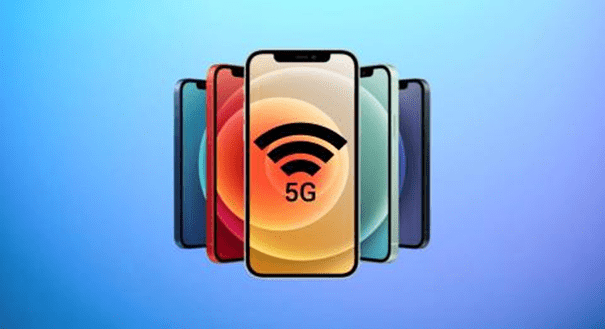