A year and a half into a global pandemic, working from home is still a widespread practice for businesses. While some say that this has resulted in the rise of employee productivity, work-life balance has challenges.
As our homes are both our offices, leisure sites, and safe havens, myriad things await our attention simultaneously. It is not only cooking, doing house chores, and caring for our children and pets that are screaming for our attention. Besides that, an OfficeNeedle survey among 670 remote workers also found out which apps and devices remote workers use unrelated to their jobs during office hours.

The Biggest Distraction In The Form Of Mobile Phones

Telecommuting is what allows us to work from home while staying connected. Laptops, personal computers, and mobile phones help us do so. But, besides using them to get work done, they can divert our attention elsewhere.
Almost six in 10 participants (56%) of the survey say their mobile phones are the biggest distraction from work. Further insight into what remote workers do unrelated to work during office hours tells us in which ways they use their mobile phones.

From social media apps, apps for instant messaging, to Netflix, video games, and phone and video calls, remote workers have endless ways of doing things unrelated to work on their mobile phones.

The Use Of Phone & Video Calls

Keeping private life separate from work can be challenging, with incoming calls from people unrelated to work who call us in the middle of our office hours. Unsurprisingly, around 14% of remote workers find incoming calls as their biggest distraction while working from home.
Thirty-one percent of all the participants said they spent under 30 minutes on the phone and video calls unrelated to their work. For 7% of them, these calls take more than an hour of the working day.

How Much Time Spent On Social Media Apps?

Wondering which social media is the most popular for procrastination? Remote workers disclosed they use Facebook (66% of them), Instagram (52% of them), and Youtube (48% of them) the most. But Twitter (24%), TikTok (14%), and Snapchat (12%) are also used. This tells us that one remote worker utilizes more than one social media app unrelated to work while working from home.

Not only do social media apps receive a lot of attention during office hours. Remote workers also use other apps on their mobile phones. The most popular among them are instant messaging apps. According to half of the survey takers.

Around 40% of them also use shopping apps during office hours. Also, 35% spend some time on gaming apps on their mobile phones, laptops, and PCs. Educational apps are popular among 30% of the remote workers who took the survey.

Diving Into The Video Games Realms

Around one in three survey participants spend part of their work-from-home hours playing video games. They do it either on their phones, PCs, or consoles. Most of the ages are between 25 and 40 years. Finally, 43% of them are male.
Of all the participants who said they play video games, 42% do so for more than 30 minutes but less than one hour. Another 42% do so for more than one hour.

The Use Of On-Demand Streaming Services

Nothing is sweeter than being able to switch off at the end of the working day by turning off your PC and laptop. But what about going offline in the middle of a work-from-home shift? Remote workers seem to be doing it.
According to the survey, 23% of all remote workers sometimes change their status offline on Zoom, Slack, Skype, and other platforms. However, out of the 23%, only six percent do so daily. 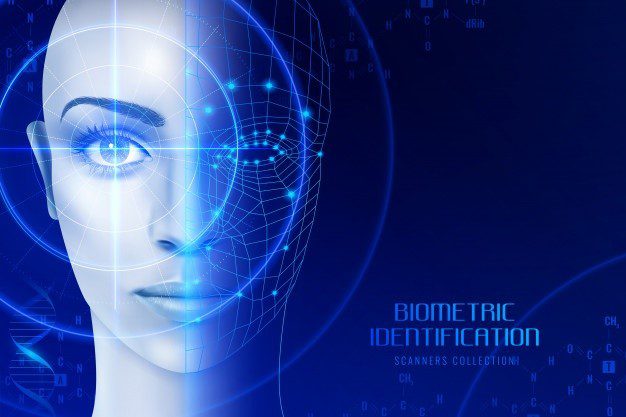 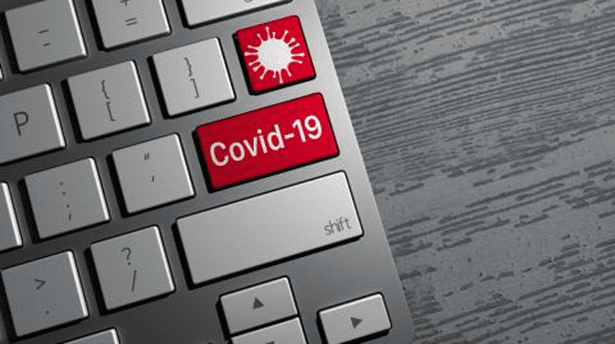 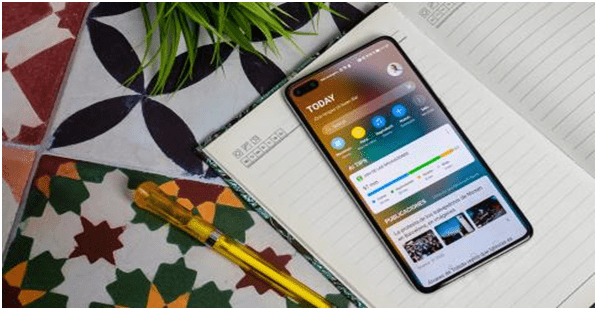