In July, Qualcomm will present a new version of its latest processor for high-end devices. It will be the Snapdragon 865 Plus, a chip that will achieve higher power for the following phones that arrive in 2020.

Everything indicates that Qualcomm will repeat its strategy this year. The processor company may shortly announce the launch of a new. A more powerful version of its latest chip for high-end devices.

In the middle of last year, just in July, Qualcomm surprised the industry with the presentation of a second Snapdragon 855 Plus. A more powerful version than the original 855. And that would occupy many of the high-end phones introduced to the market in a few months. This summer, we will once again witness the arrival of a new version of the 865.

The user known as Ice Universe is famous for his accurate predictions within the industry. Has stated, “If there is no last-minute change, Qualcomm will officially launch the Snapdragon 865+ processor in July,” as we can read in your account from Weibo.

The leaks in some mobiles have also left a trace. That indicates this new addition to the Qualcomm family of processors. The ASUS ROG Phone 3 for gamers promises to offer clock speeds of 3.09 GHz. Higher than the current Snapdragon 865.

Nothing suggests that this new “Plus” version will have other unique features beyond this slight improvement in power. It already happened last year with a model that only offered higher power. And maintained the rest of the qualities and functions that its younger brother already included.

Recall that the Snapdragon 865 5G is currently the first processor capable of achieving a download speed of 2 Gbps from the provider. It has 25% more GPU power. And its fifth-generation artificial intelligence engine is twice as powerful as the Snapdragon 855. In terms of power, it can decode video at 8K and 30 fps. And is a camera compatible with up to 200 MP?

We will know this new processor if the predictions are correct in a few days. That will be part of the following high-end mobiles announced in the second half of 2020. The same happened to the Snapdragon 855 Plus that ended up included in mobiles. Like the OnePlus 7T Pro or the Realme X2 Pro.

Equipped with 5G, as will already be the custom in these processors for high-end devices. The Snapdragon 875 will arrive with the new RF X60 5G modem and the Adreno 660 graphics card. This set will be the heart of most large mobile phones in 2021.

All of these features are pretty reasonable. And we have already seen many of them in the processors using current mobiles. Such as their compatibility with the Sub 6 and mmWave frequency bands. That means these sorts of processors are prepared for the two phases of the 5G deployment. When the implementation is complete, they will be able to use each of the different frequencies available, unlike the previous ones that only allowed the first phase of 5G NSA (Non-standalone ).

All this continues to depend on Qualcomm keeping its 2020 agenda stable. So that the new 875 will be presented at the end of this year. And is ready to integrate the phones of 2021. 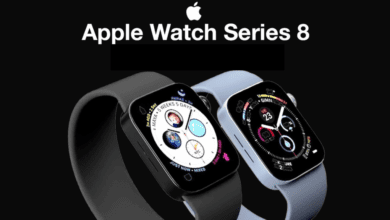 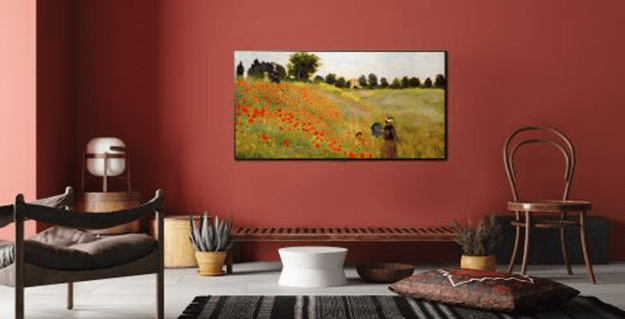 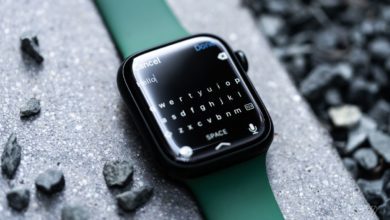 Apple Watch Series 7 – Is it worth the hype 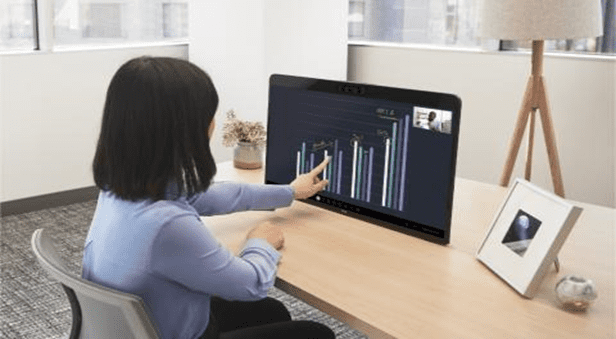