The lovely Microsoft tablet is just around the corner. The company’s blog reveals a planned schedule to bring the Surface Duo to market with some key features.

We’ve been waiting a lot to find out more about the Microsoft Surface Duo that sounded like it wouldn’t have happened. With this device, Microsoft wants to capture other products that already dare to launch mobile phones in a book format.

As the day of Microsoft Surface Duo hits stores nears, this is where we know best about this product. Several company executives have shared photos using this folding phone, and new images have been revealed about the design and its features.

This line appeared this morning, a new blog that tells us about the price and the sale date. Frank Buchholz signed the information confirming that it will be on September 10 when we see this device in stores, and its price will be about $ 1,399. “The Microsoft Surface Duo offers the easiest way to multitask on the go, combining the power of the Microsoft 365 experience with the full Android ecosystem,” Buchholz said in a tweet.

The hinge looks like one of the most exciting features of Microsoft Surface Duo is that it allows you to wrap around a pure 360-degree rotation. And use your two 5.6-inch displays individually or together. Having one 11 Mpx camera next to one of the screens. The distortion would allow us to take stock photos and selfies.

In addition to the other physical features we know about previous leaks, the blog highlights the unique options for business users. Including business security, thanks to a book made for the Unified Extensible Firmware Interface (UEFI). As well as easy management. For mobile devices with Microsoft Intune or other solutions. In addition, Microsoft will allow business users access to Windows 10 cloud-based information via Windows Virtual Desktop.

While the blog does not provide many details about it, a tweet from Panos Panay, one of the most famous faces in Microsoft management, it is expected to be a preview. We will soon be able to see every detail added to the new Microsoft Surface Duo.

That official presentation, at least, we know, will go down so that within a month, it can go on sale on September 10. We don’t know if worldwide at the same time. And that it will be at the original price of Microsoft Surface Duo is $ 1,399 (approximately 1,190 euros). And be able to compare it with other existing folders, like Huawei Mate X and Samsung Galaxy Fold. 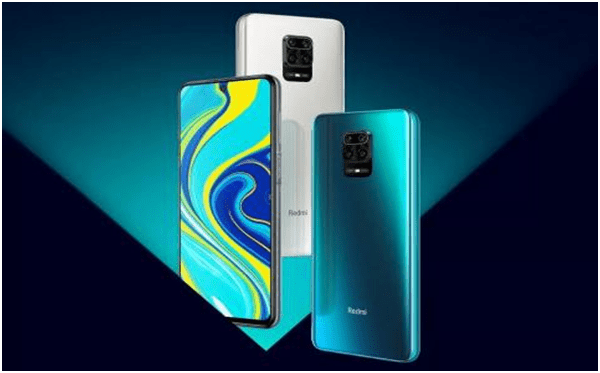 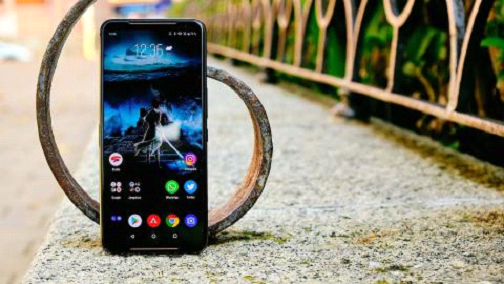 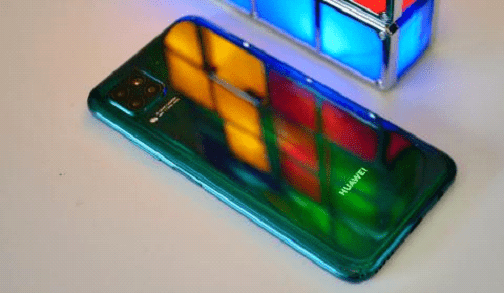 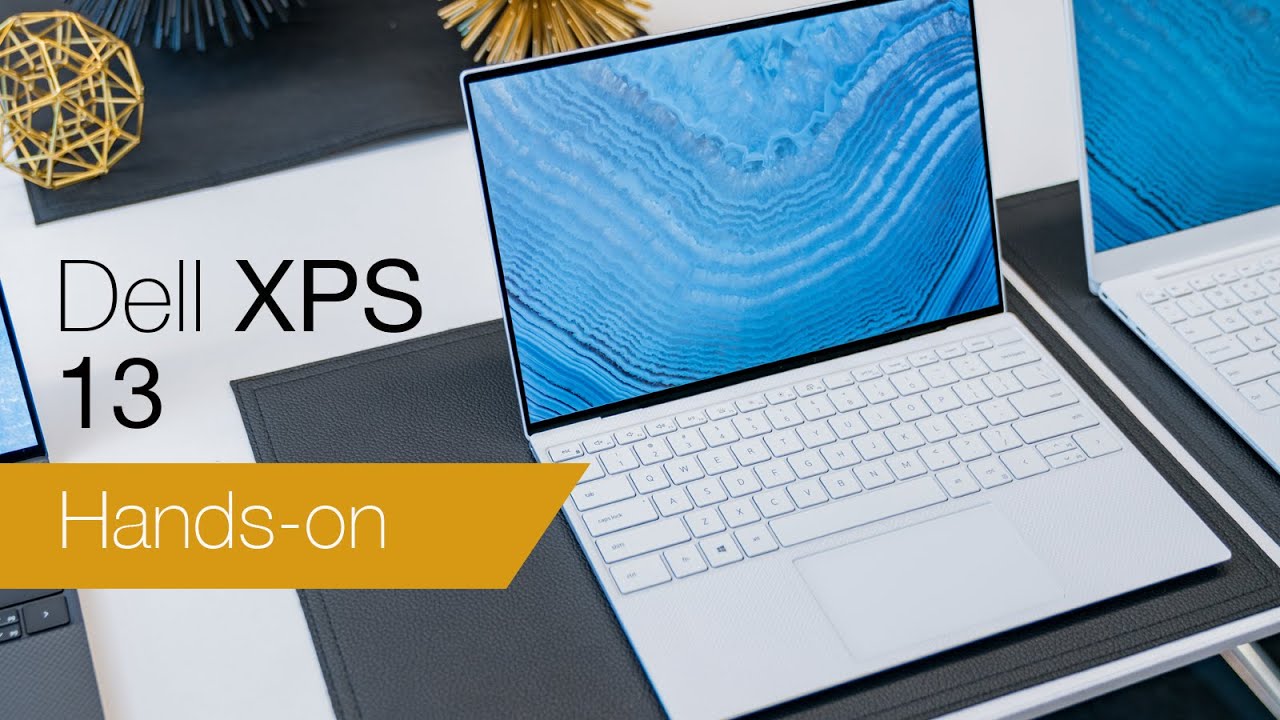