Due to a mistake, Microsoft has been making obsolete and inappropriate drivers available to the user to degrade your windows and computer’s quality and operation. You must know what they are to locate them before it is too late.

Although an update may always seem like it will improve the current situation by adding new features or fixing bugs, with Windows 10, things can even work in reverse.

If you have followed Windows 10 updates news, you see that many are problematic and affect the computer’s average performance. Still, we have not seen until today an update for Windows 10 that includes some drivers or old and unnecessary drivers. See this video

Well, Microsoft has released an outdated update in Windows 10 on a selection of obsolete drivers that could affect your computer’s operation. Some users have noted that they have an update called “INTEL – System” with drivers with a release date of 1968. Microsoft has been naming the drivers to avoid installing the driver by the operating system.

This windows update is quite dangerous because it can directly damage your computer’s operation. This would be found in the optional updates configuration panel. It is not a mandatory update, but maybe due to a mistake or the configuration issue you have, it will install you.

As you well know, drivers exist to facilitate communication between the operating system and the hardware. And in this situation, what it does is the opposite. If you install an obsolete driver, your computer will likely stop working.

If, for any reason, your computer has installed these outdated drivers. You have several options to reverse the situation in Windows 10: 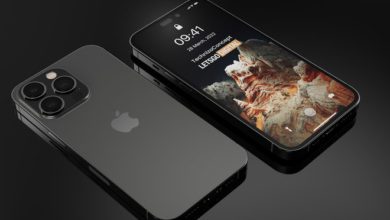 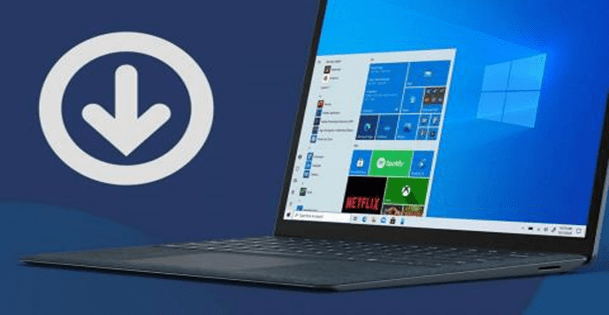 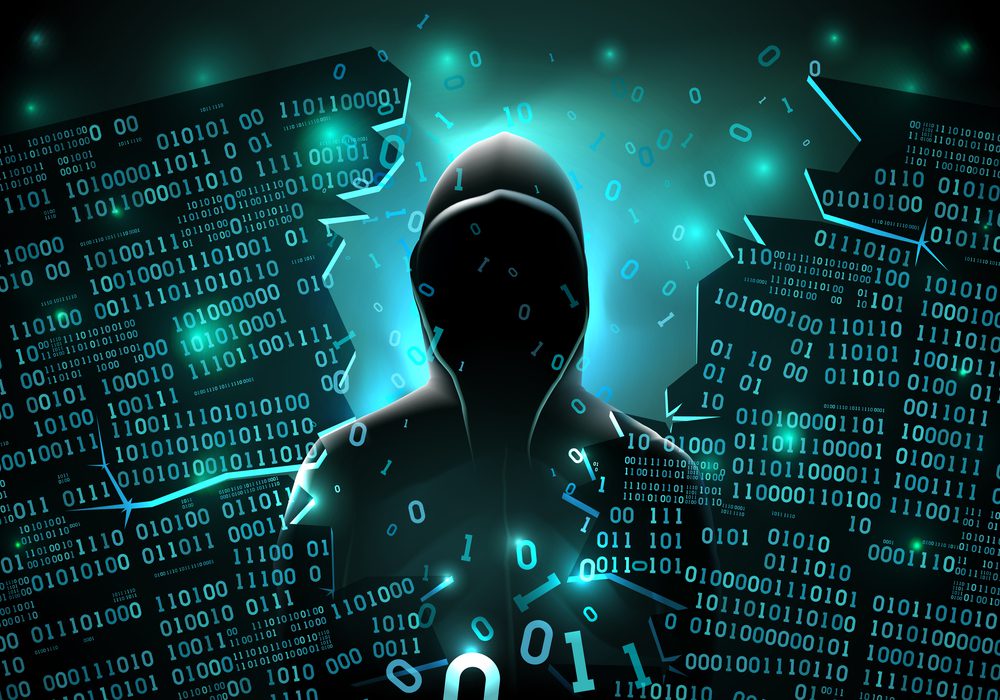