The Linux operating system has been with us for almost 30 years. It has become the most important globally, as governments, nuclear power plants, airplanes, and the International Space Station use it. Not to mention Android is present on more than 1,200 million devices.

This popular Linux operating system continuously develops, adding updates to its kernel (system core). It is currently about to launch Linux version 5.10, and we already know some of its news.

The most curious is that it solves a significant problem that will take place in the year 2038, ensuring that it will not happen again until the year 2486. By then, we will see if we are still around.

This bug, narrower in scope than the popular Effect 2000 but similar, is related to Linux’s 64-bit file system, XFS. XFS is a file system made by SGI, introduced to Linux almost two decades ago, in version Linux 2.4.25.

It is a file system offered by many Linux distributions such as SuSE, Ubuntu, Debian, and others, and it is widely used because it is a system with a log record; that is, it keeps a record of all the changes that occur in the files.

According to the Phoronix website, in the year 2038, when trying to store the data measured in seconds. The values do not fit into a 32-bit integer value. It produces an error that would affect all software that handles dates in the XFS format.

Taking into account that many government applications and critical services use XFS. A chain of failures similar to Effect 2000 could occur (although, in practice, nothing happened)

Linux version 5.10 will fix this 18 years in advance, adding an extension to XFS to handle longer dates. It will not be activated by default for compatibility reasons but can be used when necessary. With the new system, dates can continue to be stored in seconds until 2486.

By fixing the bug many years in advance, Linux hopes developers will convert their applications and have no problems when 2038 arrives. Surely someone will leave it for the last day. 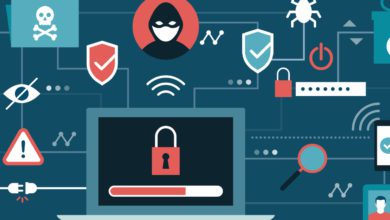 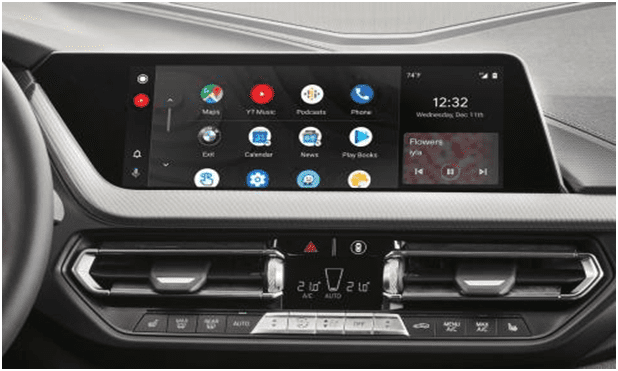 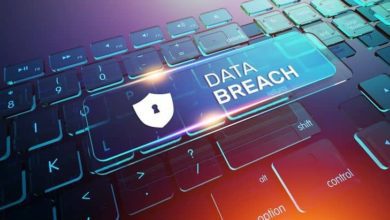