We analyze Huawei’s top model, whose main improvements are on the photographic section and design. This is our analysis and opinion of the Huawei P40 Pro +. The phone that reaches the market to improve a product that is already round in almost all aspects.

Space-time seems to have curved during confinement. And what seemed like a long wait during the presentation of the P40 series in March has already come to an end. The Huawei P40 Pro + is already a reality in Spain.

The Huawei P40 Pro + is the top smartphone in the P40 series and reaches the market with an official price of 1,399 euros. Among the most outstanding novelties of this flagship. We must shine with its light on its five rear cameras. That provides greater versatility than the P40 Pro and a series of exclusive finishes.

At first glance, it isn’t easy to differentiate between the Huawei P40 Pro + from the P40 Pro. That we already analyzed a few weeks ago.

Both models coincide in the general lines of the design, nailing their size at 158.2 x 72.6 mm and 9 mm thick.

The busiest edge is the lower one. The tray for the 5G dual SIM, a second microphone, the USB-C connector. And the perforations say the location of the lower speaker concentrated.

Despite this variety of slots and holes. The top-most mobile in the P40 series is IP68 certified to protect it from water as well as dust.

The effect it produces is as if the screen overflows towards the four edges. Creating a much smoother and ergonomic feeling when using the terminal. This screen design is one of the keys by which Huawei has managed to increase the screen size of this generation. Without increasing the size of the terminal.

OLED with 90 Hz, but with a hole in the screen that does not go unnoticed

Huawei has never played it with the screens of its high-end. Which has shown a sharpness and quality beyond doubt. In this analysis of the Huawei P40 Pro +, we are not going to tell you the opposite. Since it mounts a 6.58-inch OLED screen that offers excellent quality and wide viewing angles.

But, it seems that Huawei has not risked with this component when all brands are taking a step forward.

The configuration of the P40s that presents in March is progressive:

When it comes to games the Mali-G76 GPU offers an excellent response even with games as demanding. As Fortnite, Asphalt 9: Legends, PUBG, or Call of Duty: Mobile. Controlling the temperature of the components. So that hardly a significant temperature increase in the rear after a time of play.

As we say, the gaming experience is fluid at all times, even with the most graphic adjustments. Something in which the Full HD + resolution has a lot to say.

We can not hide that we would have liked to find a 12 GB configuration for the most premium model of the Huawei P40 range. Still, the truth is that the terminal behaves in its regular use. And does not falter for many apps you have open in the background.

The memory increase to 512 GB is one of the exclusive characteristics of the Huawei P40 Pro +. And the truth is that this has been a pleasant surprise since it is a fast memory.

If for any reason, these 512 GB fall short, something that we doubt. You can always expand it using a memory card of up to 256 GB of NMcard type from Huawei.

Huawei Mobile Services put the batteries, but still have shortcomings.

Due to Huawei’s delicate situation in international politics. That prevents it from installing Google’s mobile services. And so all its applications and services. The technology giant has forced to step on the accelerator to offer software support to users of their mobiles.

During the last months, we have been able to see in the first person. The growth of the number of applications available in the AppGallery. New ways added to access third-party repositories with solutions. Such as the Petal Search or InstApps browser and even run the web versions of the apps. To offer more excellent software compatibility through the browser.

We must recognize that Huawei Mobile Services, with AppGallery at the forefront. It has undergone an incredible transformation. By adding such important apps to its catalog as WhatsApp, Telegram, Zoom, TikTok, Fortnite, or apps from different banks.

In the security section, the Huawei P40 Pro + equipped with a facial recognition system with a 3D sensor. That facilitates the immediate unlocking of the terminal even in low-light situations.

One of the advantages of this IR sensor recognition system is that it allows you to configure an alternative appearance. This will be useful for unlocking your phone when you wear a mask.

The truth is that most of the time, we have used this system. It can use in combination with the fingerprint sensor under the screen. That offers a quick response and located in the correct location. The size of the recognition area can make sure. That the first few days are not accurate by unlocking the terminal.

Five cameras, ToF sensor, stabilizer and a 100x zoom that passed by

According to technological mythology, that this series of Huawei smartphone sports in its name. Refers to its photographic aspirations (by Photography in English).

The truth is that this series has carried photography in DNA since its first version. And the P40 series was not going to be an exception.

The first three models that have hit the Spanish market to date have already passed our tests with a very satisfactory result. Now it is the turn of the first word. Which expected to be the best photographic performance of the entire P40 series.

We start by reviewing what your camera app offers us. After all, it is the first contact you have with the photographic part of the terminal.

In this case, we find the same app that we already saw in the P40 and P40 Pro. A distribution of shooting modes arranged in a carousel shape on the fire button. And a More section in which 12 other shooting modes grouped specific.

On paper, the Huawei P40 Pro + battery doesn’t look like much. We are facing a capacity of 4,200 mAh. The same as the P40 Pro, but also the same as the previous generation.

Have the energy needs of this terminal also changed? Based on our tests of use. It has not done too much and maintains consumption very close to what the Huawei P40 Pro obtained. 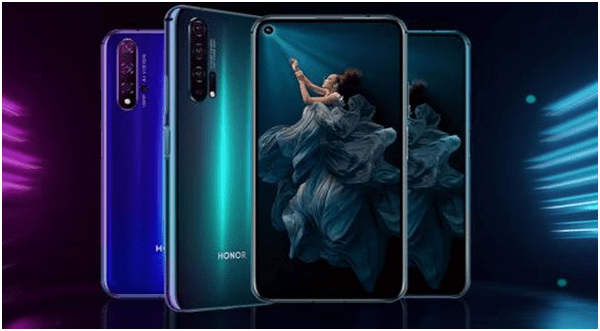 Which Huawei / Honor mobiles have Google services in 2020? 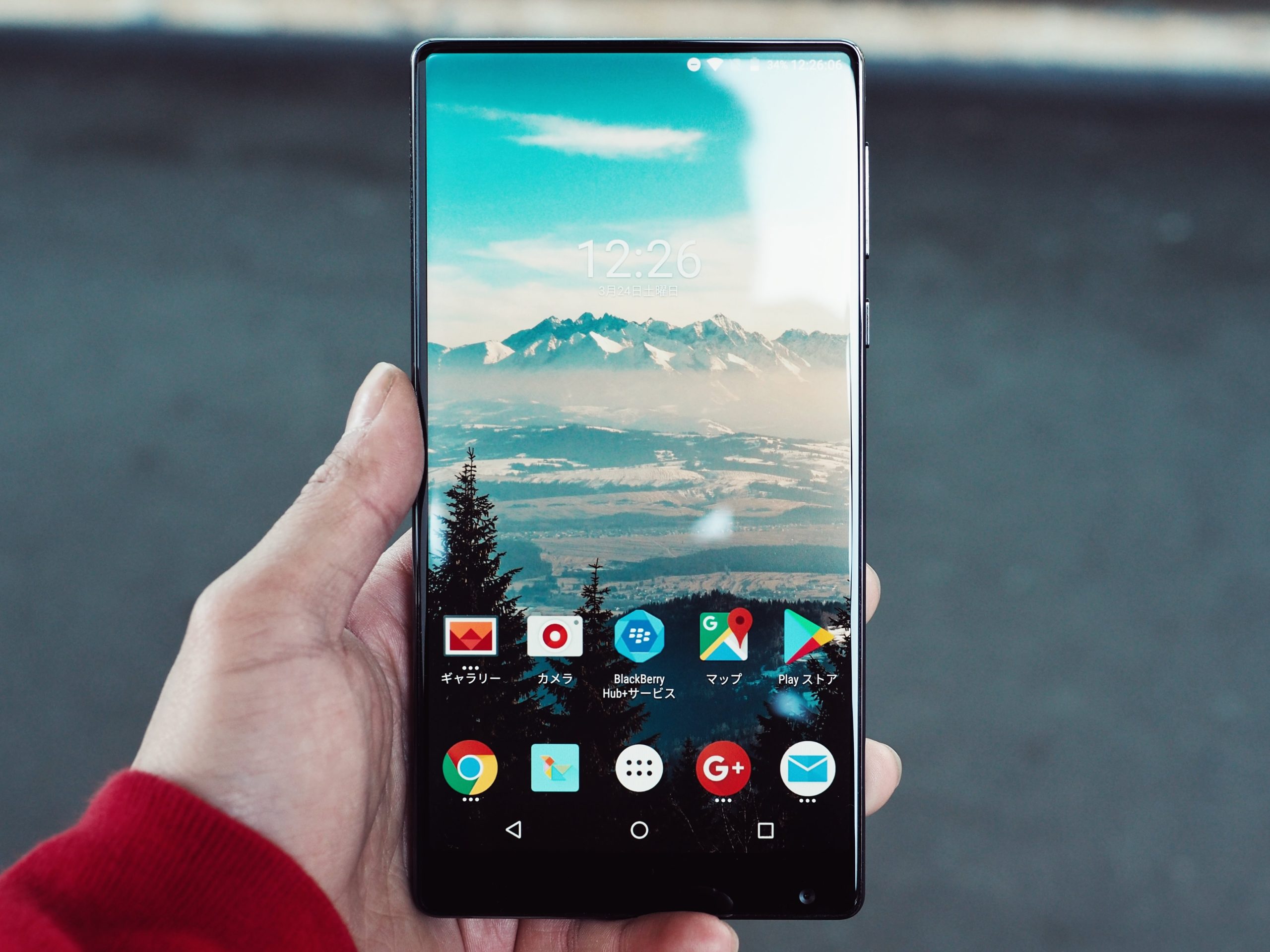 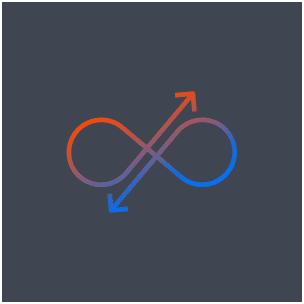