Huawei Mate x has surprised us with the presentation of the Mate Xs just a year after launching its first folding-screen smartphone. It comes with improvements in design resistance, a more powerful SoC, more battery, and a camera pack at the height of the company’s top smartphones.

Huawei has just launched the Mate Xs worldwide in what would have been its presentation of the MWC 2020 if the event had not been canceled. Anyway, we have seen the arrival of it, and it has been announced for 2,499 euros and will be available in March.

How is this mobile? We are facing a folding screen design, in book-type format, with the hinge parallel to the longest side of the mobile, and its 8-inch screen deployed is on the outside once it folds as a cover and back cover.

There are differences in design compared to the previous year’s model, the Mate X. And it seems that Huawei has integrated durability improvements in both the screen support and the hinge. They have commented that it is made of zirconium and is more resistant.

As we can see, we are facing a full hardware version for this year, 2020, with a large screen deployed, and that is compact, like a 6.6-inch mobile, although somewhat thicker, of course.

This mobile approximates folding mobile phones more than Motorola or Samsung since the screen is on the outside. It is the natural evolution of the Mate Xs, and it is that, unlike last year’s model, to unfold the screen, it is necessary to press a button that serves as a fastener and prevents it from opening naturally.

If we look at the front of the mobile in folded size, we find a 6.6-inch front screen in which there is no front camera. It is all screen except for very narrow frames.

On the right side, we find the fingerprint reader that doubles as a power button and the physical volume buttons. On the bottom is the USB-C connector, the main speaker, and on the top, we find the other speaker and what appears to be an infrared transmitter to use the mobile as a remote control.

The screen borders the phone’s left side, and under it is the hinge. Looking at the parties, we have seen how the company has covered them thoroughly to prevent dirt from entering, which can be detrimental to its proper functioning. However, it must thoroughly test; it seems the right solution.

If we take a look at the rear, we find what an equivalent screen of 6.33 is. Since it is hollow on one of the sides to house the triple camera system. And a 3D TOF camera under which the button releases the screen from its folded position.

Here we also see that Leica signs this camera pack. And is that, in essence, it is a very similar configuration. If not identical to the one mounted by the Mate 30 Pro. So we are facing a 40 Mpx central camera system, 3X zoom telephoto camera. Full angle camera doubles as a macro camera and a 3D TOF that helps with portrait and aperture modes.

If deployed, we face a mobile that covers no less than 8 inches diagonally in a square format. That does imply that to see multimedia content. We will have to deal with black bars at the top and bottom or expand the range.

Do not look for Google apps; they are not, but EMUI 10 and Android 10

The commercial battle between the USA and China has also splashed the launch of this mobile Mate Xs. Since it cannot integrate Google Services either. It makes the terminal based exclusively on the AppGallery of Huawei itself. And the option to bring your applications to the mobile through the Phone Clone application.

At first glance, we noticed that the transition between screens is swift. And there is a small animation in which the screen stretches when you open it. Or, on the contrary, it shrinks when you fold it.

The mobile mounts the Kirin 990 5G chip, offering native connectivity. Without the need for a separate modem, with 5G networks. And this year, 2020, seems to be the actual arrival of the same, at least in Spain.

Due to that chip and 8 GB of RAM, we face a mobile perfect for multitasking and heavy applications. Its 8-inch screen seems to encourage the use of several applications on the net. As well as being an ideal platform for viewing multimedia content thanks to its high brightness and compatibility with HDR content.

In this brief period of contact, we have verified that the maximum brightness level is relatively high. And even makes the phone used in full sunlight.

Mounting the camera system at the rear means that while on the one hand. You can enjoy portraits with all the quality of the back camera pack, which is usually better than the front. On the other hand, we lose the option of using facial unlocking only to have it unlocked by a fingerprint on the side button if we have connected and closed some Bluetooth accessories we previously configured for this purpose.

Huawei Mate x: A mobile top and differential, but that raises some questions

If we talk about smartphones with flexible screens, there seem to be two different categories. The Galaxy Fold and Mate X prices exceed 2,200 euros, and others are around 1,500 euros. Such as the Galaxy Z Flip and the Motorola Razr 2020.

In terms of specifications, this Huawei Mate X is above the first, where the price is also placed. It reaches 2,499 euros and is undoubtedly the most expensive mobile. Outside the luxury line with materials such as gold, within the consumer segment.

We would like to be able to thoroughly test it shortly to check the performance of this chip. The 5G performance, which Huawei mate x says is even faster than that of the Fold. Autonomy and charging speed with this 55W system and the behavior of its camera system. And translate it this way into

Without analyzing it, the question arises of how will the experience of using it be without Google Play Services. Will we have enough to port our applications as Huawei suggests and with AppGallery?

It is a smartphone placed in the highest part of price and exclusivity by Huawei. It seems the user who disburses almost 2,500 euros has to deal. Or not, with some limitations in terms of app support. 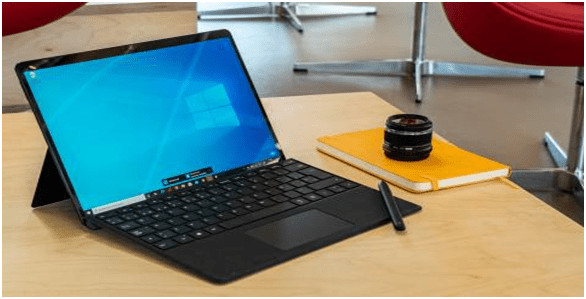 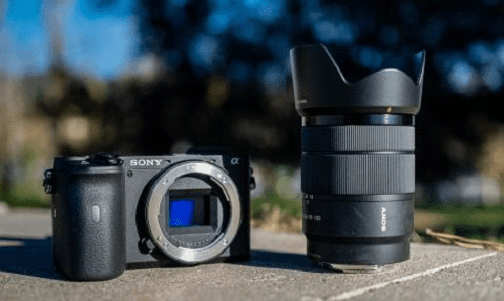 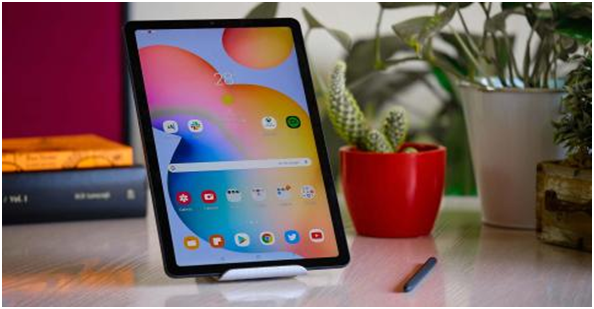