As iOS 16 launches, Apple’s iPhone is becoming more customizable. After allowing people to change icons in iOS 15 using shortcuts, iOS 16 introduces a powerful lock screen. Now, you’re able to make your iPhone feel just like you. For example, you can adjust the font, add widgets, and create new types of emoji-enabled wallpapers instead of just changing the background image.

After testing out iOS 16, the new feature has been a lot of fun. Your lock screen should no longer look like anyone else’s. It doesn’t have to be a blank canvas, either. Of course, it can be, but it doesn’t have to be. The iPhone lock screen is personal and more powerful than ever in iOS 16. Here’s how to edit and create your own.

How to Edit iphone Lock Screen on iOS 16

In IOS 16, Apple has a new way to customize your iphone lock screen. But it’s more than before. Of course, you can yet change your wallpaper from the Photos app or Settings app like in years past. However, this guide will focus on what’s just been added: customization directly from the lock screen.

Step 1: Press and hold any space to open the new lock screen picker while on the lock screen.

Step 2: Now, either Customize to change your existing lock screen or click the + sign at the bottom right to make a new one.

Step 3: In the lock screen customization menu, select your favorite wallpaper, widget selection, and font options. We will look at some of them in more detail later.

Step 4: Click Done and Save as Wallpaper Pair when you’re satisfied with your layout.

Note that choosing Set as wallpaper pair is what you should do if you want your iphone lock screen wallpaper to be applied to your home screen. You can select “Customize Home Screen” to further customize your Home Screen. That includes picking a discrete image, adjusting the blur level, etc. For this guide, we’ll default to the Wallpaper Pair option.

How to Add Widgets to iOS 16 Lock Screen

In iOS 16, Apple has a new way to set widgets back to the lock screen. Well, it’s not like they’ve left. However, apart from the widget screen on the left side of your lock screen, you can now embed widgets directly on the lock screen itself. That will come in handy if you have an iPhone 14 Pro or 14 Pro Max with an always-on display, and already third-party apps like Google are coming with support for this new system. Combined with lock screen focus modes integration, this can make your iPhone a more powerful tool.

Step 1: Press and hold your lock screen and tap the custom button.

Step 2: Tap the widget area below the clock to pull up the widget picker. You can choose up to four widgets. It can be two wide widgets, one wide widget, two small ones, or a combination of four small devices.

Step 3: Save your widget selection by tapping and choosing Set as wallpaper pair.

How to Add Photos to your Lock Screen in iOS 16

Using photos as a lock screen picture works pretty much the same as before, so we’re going to limit it to a specific type of photo: the Photo Shuffle feature. With this setting turned on, you’ll be able to select a handful of your photos and cycle through them on your iPhone without switching the lock screen.

Step 1: Press and hold your lock screen and tap the blue plus button.

Step 3: Tap Select Photos Manually to select the photos yourself, or tap Use Featured Photos to select pictures that iOS has chosen for you. Once PhotoShuffle has properly indexed all of your photos, it will indicate things like pets, friends, and matching themes.

Step 4: Click Done and then Save as wallpaper pair when prompted. Your photos will now change at pre-set intervals.

How to Add Emoji to Your Lock Screen in iOS 16

Apple has added a new option for the emoji lock screen on iOS 16. You can now create wallpapers using up to six emojis and pattern them with different layouts.

Step 1: Press and hold your lock screen and tap the blue plus button.

Step 2: Tap the emoji on the Add New Wallpaper page.

Step 3: You will be presented with the pre-selected 😀 emoji. You can deselect it by deleting it from the keyboard and adding up to six of your own.

Step 4: Once you’ve selected your emojis, you can now choose from layout options containing small grid, medium grid, large grid, spiral, and rings— the background color of your choice. Paired with Each one comes with its own fresh and fun design.

Apple’s iOS 16 may not be as complete an overhaul as Android 12, but it’s a definite change in how people can use their iPhones. Is it for the better? If you want to change your home screen, you may dislike some complicated work. It is only natural. With more complexity, the iPhone has grown up, and the lock screen is just the latest to end puberty.

10 Ways to Improve Your SEO Rankings 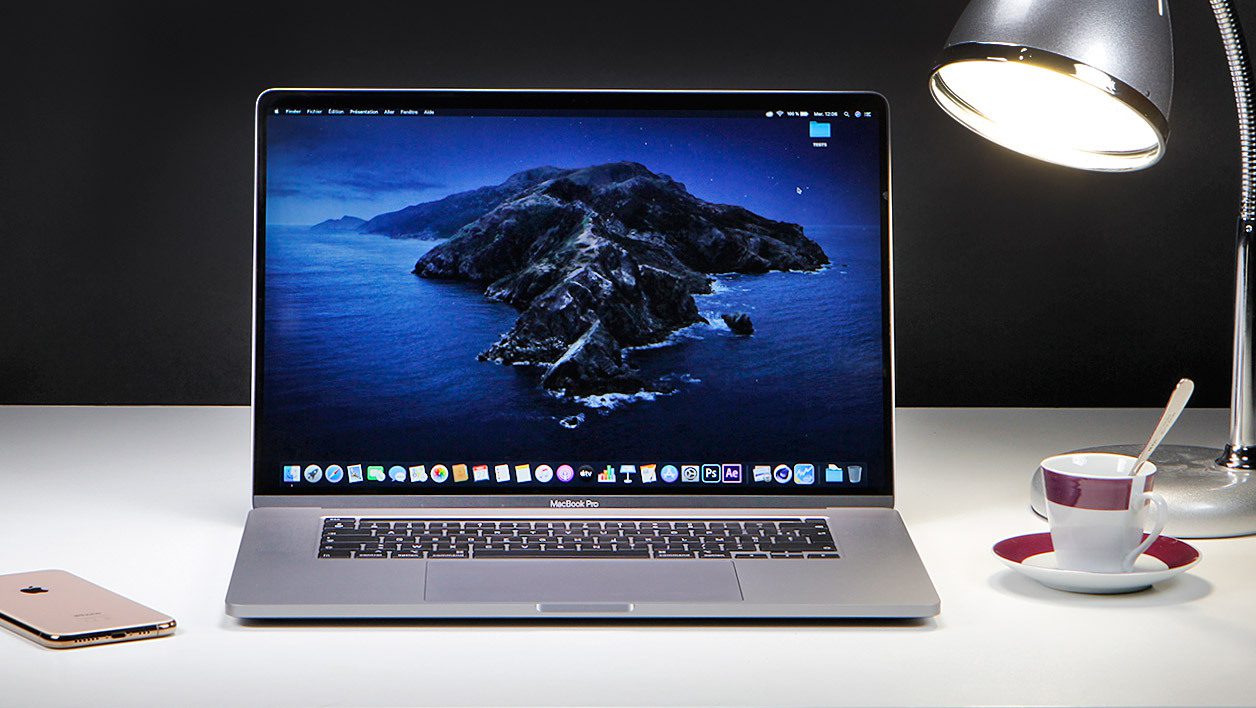 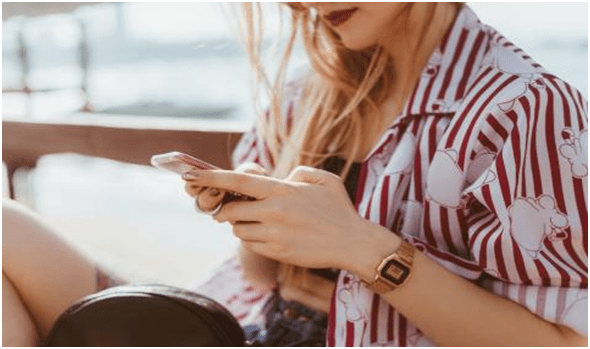 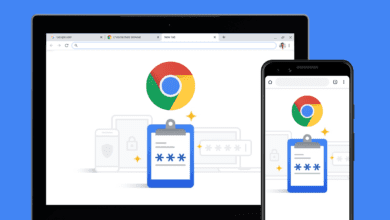