The gaming industry is full of stiff competition, with dozens of developers and companies contending against each other for a more significant piece of the pie. As a result, it can be straightforward for a new game to be crushed easily in such a saturated market.

To stand out, you need a robust video game marketing strategy. First, you need to get the audience’s attention and persuade them why they should buy and download your game. There are various ways to do so without breaking the bank.

A blog regarding your upcoming or newly released game can serve various purposes. First, it can act as a development diary where you can inform the public and gamers interested in the game regarding progress made.

You can offer periodic updates regarding the development cycle, future content, and patch notes and address any concerns. It will also be an official platform for releasing format statements and sharing documentation, such as patch notes. Ideally, you would want to create a website for that purpose. However, creating and running a website is more expensive than building and running a blog.

These days, video game creators rarely promote their games over traditional marketing mediums such as television or printed publication. Instead, most marketing is done online using the companies’ official social media platforms.

An independent developer named Nito Souji regularly streams on YouTube, offering updates regarding his game development. In addition, he shares the progress made so far on the project, and potential players can get a peek at how the finished product might look.

Teasers and trailers are the best way to showcase your game and let your audience know what to expect from your competition. You’d want to focus on the central premise of your game and present it in a one-to-two-minute-long video clip. What is your game about? What is being offered? The teaser or the trailer should answer these questions.

Ideally, you want a video teaser, but a teaser image can work wonders. Likewise, a poster with art or models of your main characters and the game logo can work well. You can use various poster makers online, such as PosterMyWall. The site features hundreds of professionally pre-made posters, which you can edit and tweak to your specifications.

Flex your creative muscles and make gaming posters of your design with PosterMyWall’s easy-to-use creation tools.

Bioware created a poster for their upcoming installment of Mass Effect, featuring artwork from the game with the official logo on their Twitter. The sign builds hype about the game’s plot without giving too much away.

Like Search Engine Optimization, you will also need to do some Store Rank Optimization. These include strategies from keyword analysis to product pricing, which will improve the score/ranking of your game within the store.

A game with a good ranking will reach a broader audience than a poor scale. Therefore, it would be best to consider the keywords in the game title and the description to rank it higher. Game icons, screenshots, user reviews, and ratings are other factors to keep in mind. The better you can make them, the better your game will rank.

Influencers can either make or break public perceptions about a video game. With a shoutout or promotion from the right influencer, you can expand your reach from just a few thousand to hundreds of thousands of people. Unfortunately, some influencers operate on an advertisement for a cash model, which can potentially cost you depending on their reach.

You can give them a demo or a test copy before your game’s release to review it. It will build a positive perception of your game ahead of its release, and you can use this opportunity to show off some of the unique things you offer.

VTubers from VShojo, Silverdale, and Froot streamed an indie co-op game Phogs on their Twitch accounts. On both versions, the stream was watched by thousands, if not tens of thousands. A recording of that stream was later shared to a YouTube account that uploads and shares Silvervale’s streams, which received nearly 8,000 views.

In doing so, Silverdale and Froot reached a wider audience who now had a positive perception of the game and were likely to buy it themselves. As a result, the Steam page for Phogs shows nearly 92% Very Positive reviews. If you do something similar, you can reap the benefits.

Video game marketing strategy relies primarily on promotion done via digital means. It’s inexpensive, but you will compete in a more challenging market. However, by following the advice listed above, you can stand out from the crowd and promote your game to a broader audience. If you stay consistent with your video game marketing strategy, offer an engaging product, and showcase it effectively, you can be sure that your video game will be a hit. 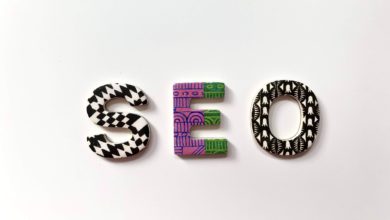 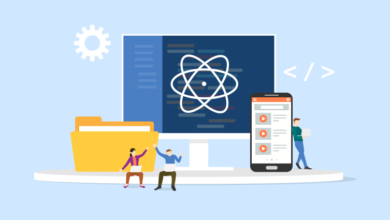 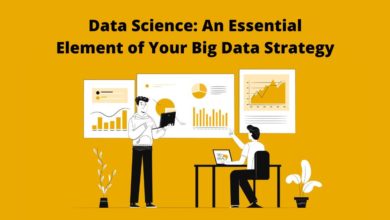 Data Science An Essential Element of Your Big Data Strategy 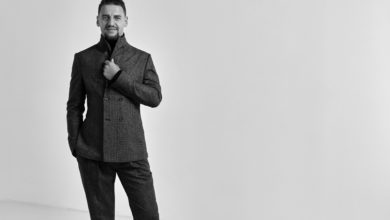  Sergey Tokarev: “Sirens” supports Ukrainians through the prism of blockchain