There may be a particular type of HDMI port connection on your TV that you didn’t know. This report tells you everything you need to know about HDMI ARC ports on TVs.The arrival of HDMI was a blessing for lovers of image and sound. Goodbye to the scart connectors, the RCAs, and the DVI; in 2003, the High-Definition Multimedia Interface cable, or HDMI, arrived. And, for a while now, we also have the HDMI ARC. The HDMI had eaten the rest of the market solution only one year after its arrival. And not only saw adapters of all kinds but also all sorts of devices, such as cameras. Apart from televisions and DVD players, it was quickly adopted. That was going to be the new standard.

Fifteen years later, the HDMI port tv is still in force and is the interface par excellence to get audio and image. And seems that it will not be replaced in the short term since HDMI evolves continuously with new versions. Next, we will see what HDMI ARC is and what it is for, possibly the unknown port of your TVs. But first, you have to see what it is that not all HDMI are the same.

Not all TV HDMI ports are the same

As you can already know, the users of consoles like Xbox One X and PS4 Pro. The new systems need to work in the best possible way, with a particular HDMI port. If your HDMI is 1.3 or 1.4, you will not be able to watch the 4K HDR games of Xbox One X or PS4 Pro in all its glory. For example, we need HDMI 2.0, but … why? Well, with each new version of HDMI, manufacturers introduce new functions. This translates into higher bandwidth, to call it somehow, which allows you to increase the resolution of the image and its frequency.

For example, current HDMI 2.0 is not compatible with 8K and 120 Hz video, something that HDMI 2.1 can reach. However, it not only depends on the cable but also on the television or monitor port. And there comes into play the HDMI ARC. Since in addition to improving the audio/video quality, the HDMI ports do different things.

HDMI ARC, what is it for

HDMI ARC is not a port that will give us a better image connection than another television. Imagine if your TV has three HDMI 2.0, one of the ARC. You are not going to see the games in that one better. But that port is going to make your life easier.

As we say, it is the unknown port of our television, but the HDMI ARC is straightforward to use. And above all, it has some advantages over conventional HDMI. The acronym HDMI ARC stands for High-Definition Multimedia Interface Audio Return Channel.

With this track, you can already guess it refers exclusively to the sound section. What HDMI ARC does is save us money and a cable in between, something beneficial if you have a lot of consoles connected to the television. As well as an external audio system.

If you have a soundbar or a home theater system, you already know that you need a SPDIF cable, the optical one, connected to the television. That is, HDMI would join the player to the sound system. That proper system to TV by HDMI (to take pictures). And an optical cable from the excellent design to the TV to reproduce the sound of the television.

As you can see, it is a practical cable. The HDMI ARC does not improve the image or sound. But saves us a wire along the way, which is never wrong. Of course, we need that both the TV and the sound player are compatible. Something that is indicated above or next to the HDMI port in question (and, on TV, in the HDMI menu).

And not all HDMI are the same, part 2

Although we have already seen what HDMI ARC is and what it is for. We will remember a recent “ invention ”, the HDMI cable mCable. As you have already seen, not all HDMI cables are the same. And an example is the mCable, which has an image “ processor ” to reduce saw teeth. That is very useful, especially for consoles like the Nintendo Switch or older consoles. Such as PS3 and Xbox 360, since it dramatically improves image quality. Now you know what HDMI ARC is. So if you have a compatible television and you don’t like cables. What do you expect to send one of them to the drawer? 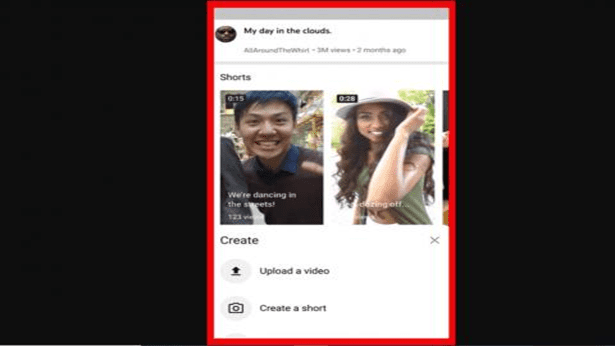 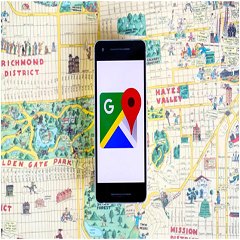 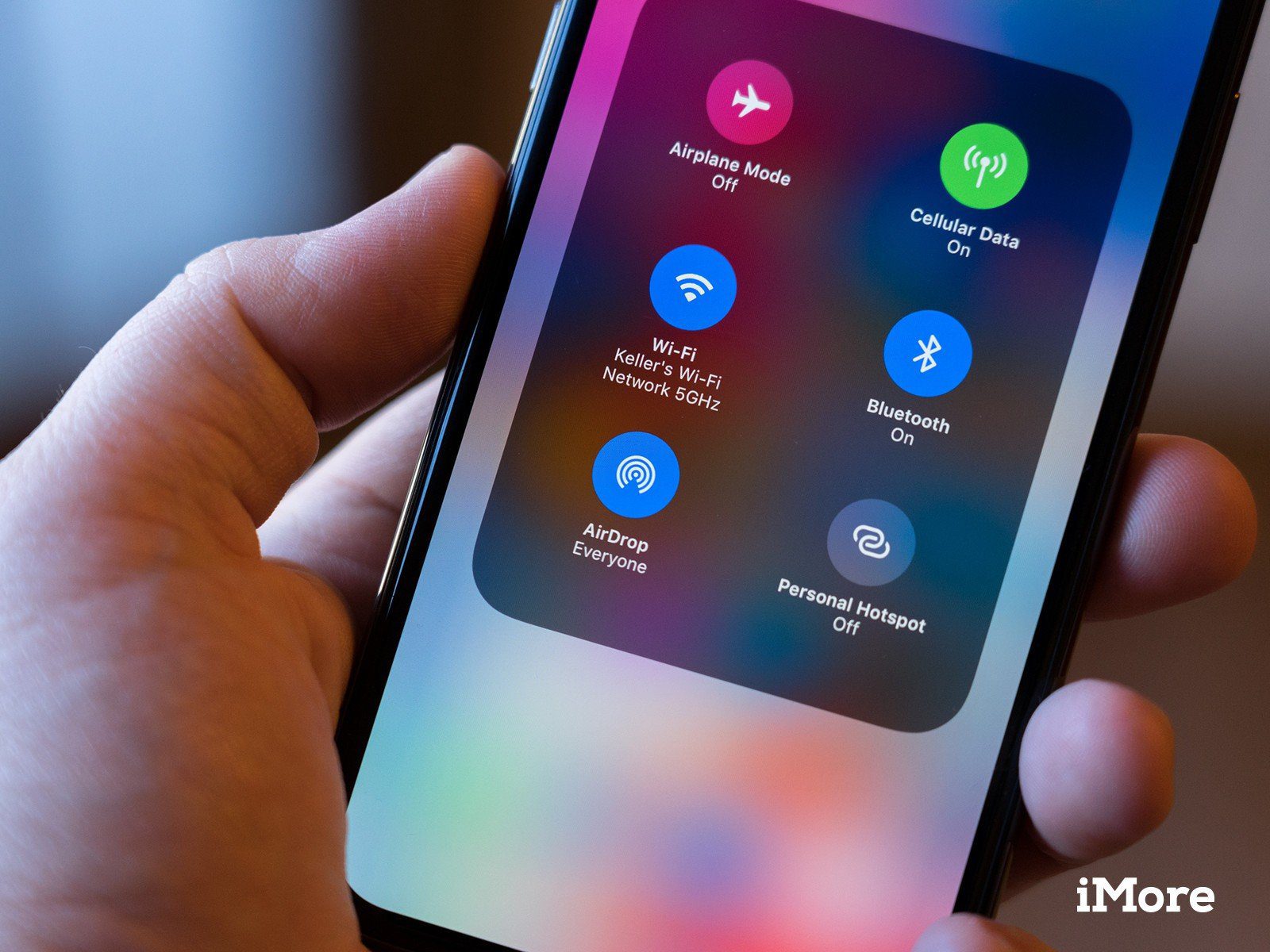