Almost business and work are done on the Computer nowadays. All the users save their valuable information on their computers. But hacker hacked their computers and tried to damage user data, or hackers used data for their benefit. Different competitive companies do this to make themselves better than other companies. Sometimes a physical hacker hacks your Computer in your absence of you. And tried to get valuable information about using different accounts. Almost all users don’t judge that their PCs have been hacked if any user out any problem. Then the user thinks about how to fix them. There are following some ways which show that your Computer is at risk of hackers.

If the user finds any signs, then what should do and how to fix them?

the priority of hackers is to turn off the antivirus. That is currently running in position on the user’s computers. If the user notices that his antivirus is not working, he has hacked. Because it is easy for a hacker to access the files, and they use their data according to their own.

The simple operation takes much time:

The users’ computers work very slowly. Suppose the most straightforward procedure took too much time. Then some problems occurred with the network because the antivirus was off. And the virus has already been switched off on the Computer. The internet is also too slow on a laptop; then, you are hacked.

Almost all hackers use pishing trape to trape out the user. This technique is for online transactions without user permission. In this type, an email is received from private sources, such as banks, franchises, etc., which looked like the original. And show the user that changes your pin for security purposes. If the user clicks on the mail, it will be a hack, and all the personal information will be transferred to the hacker.

If the user finds some crucial files missing, he may hack because the hacker took that file for personal use. And after this, he demands the user to pay for the data, which is the primary purpose of the hacker.

The different new icon is shown on the dashboard:

It is a common fact sometimes if you lunch the browser. And you saw that some icon you don’t know is on the panel; it understood your pc was compromised. It will happen when you install the App from a local server. If your App is licensed, then read the condition.

What to do if the user finds that he has been hacked:

The browser allows you to install the dashboard if you are not interested in ignoring it. And if you install and then you cut, first of all, remove it. To avoid hacking, the user must read the installation keys and terms.

User Essential Data has been leaked:

Sometimes hacker sends some messages from the hacked account to all the contacts without the user’s permission. This is because the hacker got some essential data from the user-friend list. Sometimes the user sees the data on social media. So that he doesn’t want to share with friends, the user knows he has been a hack. But the important thing is that when the user knows all about it, what should he do?

Computer work without the input of any data:

This user opened the Computer for use, but he saw that he didn’t enter any data on the Computer, but his system was working. So this step shows that the user account has been hacked.

Users lost Money in this hacking. Hacker does not steal a few amounts. They borrow a considerable amount. Hacker removes almost everything from the user account. And when the user reports the bank, only a few institutes are. That gives them Money back, almost saying that it’s the user’s terrible luck that he has been a hack. Every court has the rule that stolen Money will not refund. Now the question is what the user should do if he cuts.

Another kind of hacking is to encrypt the user files. And when the user file is encrypted, hackers demand ransomware which the user pays for decryption. The easy way to avoid this hacking is to prepare an external copy of your relevant data.

The hacked printer does not work correctly:

The hacker does not attack only on the Computer time. They attack computer components like the printer. Your printer does not work or work or print unwanted commands.

What should you do:

Why it is necessary to get Printer Service? 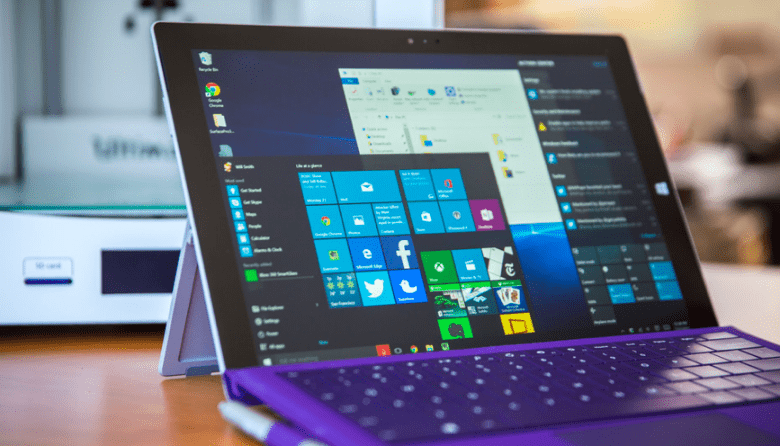 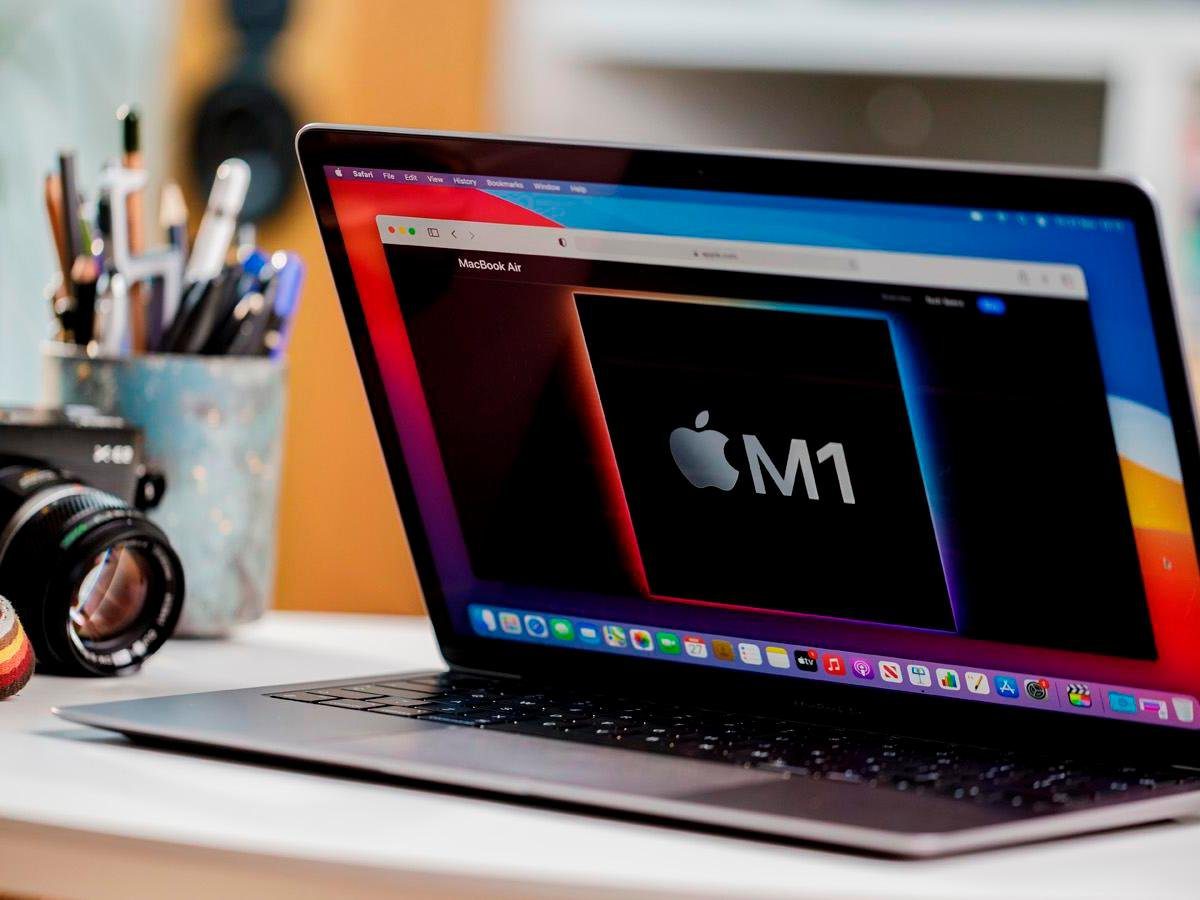 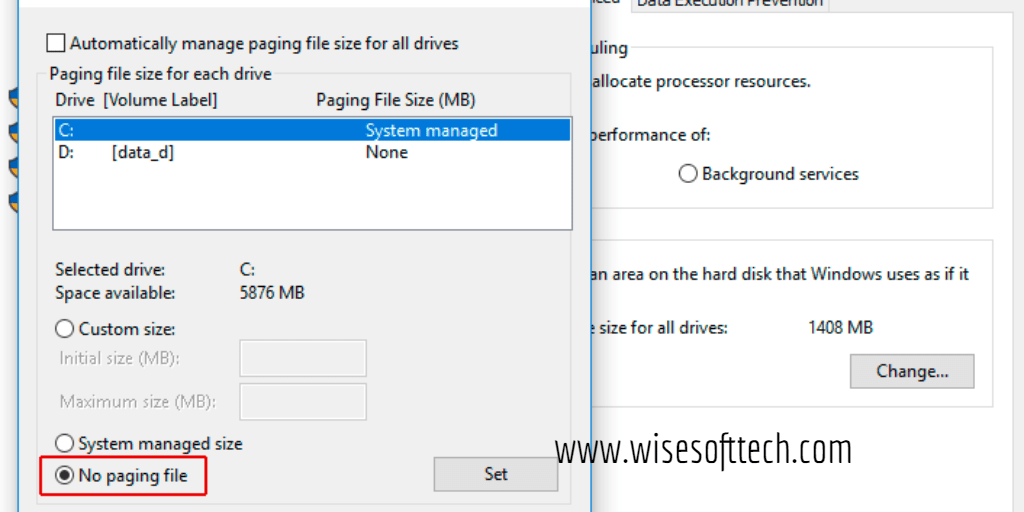