The internet revolutionized how we communicate. And the entry of mobile devices changed the scene. Apps for mobile devices allow us to do things like mobile banking, online shopping, etc. There are free and paid apps. That both have their advantages and disadvantages.

No cost: Most apps must pay an initial payment, but free apps cost nothing.

More flexibility: Apps allow you to perform tasks on the go and at any time you please.

As much as free mobile apps are convenient, they pose many dangers, such as:

Hidden malware: Some of these free apps are malware in disguise. Some malware and viruses come in the form of apps, luring users to download them. Once you download the app, it injects malware into your computer. This malware stole your log-in details. Such as usernames and passwords and used them to steal from you.

Low Quality: Apps cost money to build and granted, and free apps are usually of inferior quality. The app does not have all the features a paid app might have.

Data collection: Since the apps are free, their developers have to justify their existence. And make profits by collecting their users’ data and selling it to third parties for a profit. Once you install these free apps on your computer or mobile device. The apps check your online activity and then sell it to third parties.

These companies are mostly advertisement companies. That use this information to bring you customized ads. According to a survey finding by Juniper Networks. Free mobile apps pose severe privacy threats because they can capture vast user data.

Free mobile apps have a 401% chance of tracking user location. And have a 314% higher chance of accessing their users’ address books than an app they have paid for in advance. Most apps in the study already had permission to access the internet. That was in itself a means for data leaking from your device.

An analysis of the millions of apps in the Android market revealed that most apps get personal information from users. Or perform some functions that are not necessary for the app’s function. Free VPNs (Virtual Private Networks) are among the risks you should avoid. Most free VPN service providers sell your data to third parties. Consider using a VPN app with a paid subscription, where you are assured of privacy and security.

How to stay protected

Manage app permission: Always check what permissions you give apps. Check if it makes sense for the app to ask for those permissions. Apps asking to access data that is not relevant to its core function.

The most popular Steam games of 2020 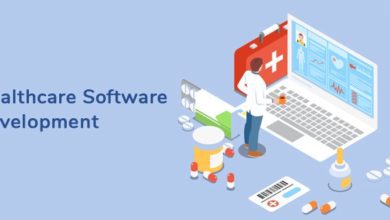 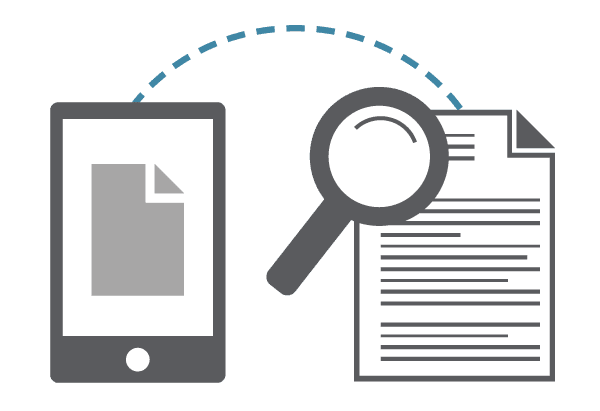 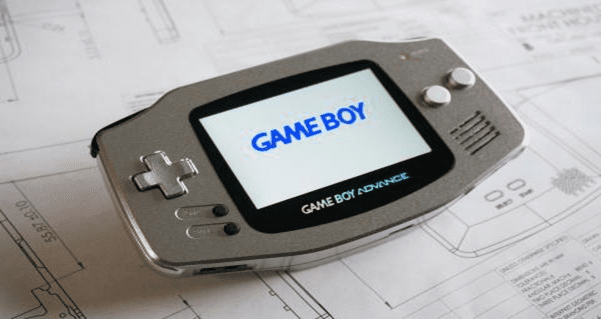 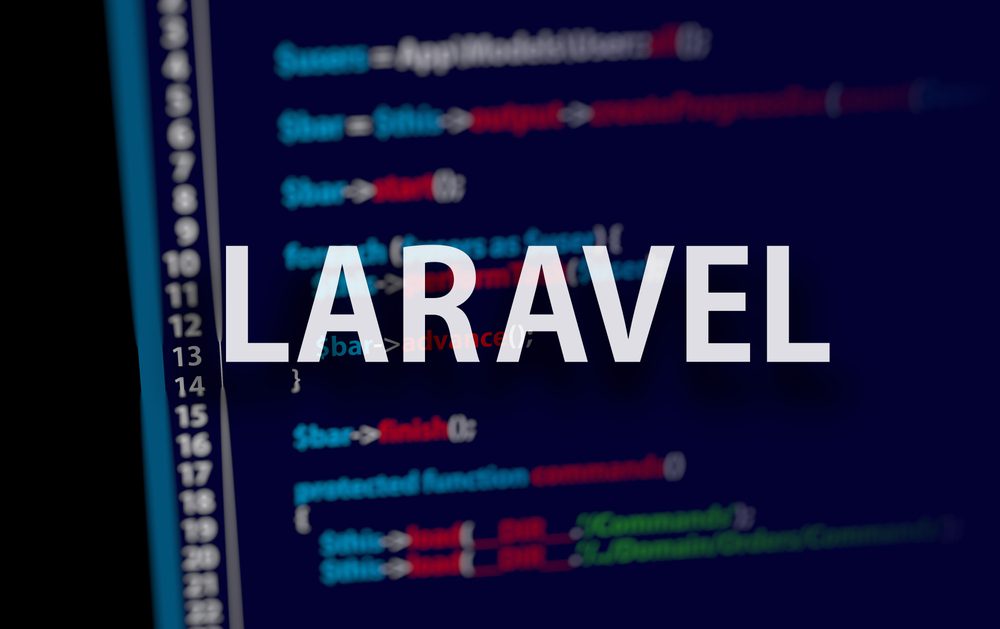