Facebook will remove many Flash games that caused a sensation years ago, including the most successful, the FarmVille game.

We could say that exchanging sheep with your contacts is over, but indeed that is long gone from your life. Games like FarmVille triumphed for a few years on Facebook and almost became one of the main reasons most fans enter the social network. Although, it is necessary to recognize that it was also a hell of notifications that demanded great attention.

Eleven years ago, the FarmVille game began to work, which caused both impact and rejection on Facebook. The positive effect was the entertainment it provided for many of those hooked and living in this game passionately, where they created their farms. As it was not required to be connected at all times, it was ideal for playing at work, at home, or at idle times.

But it was also a nightmare because of the notifications received and sent to those who did not play. Continuous invitations to visit farms, the timeline full of messages announcing cattle exchanges … This also caused users to complain about their walls with ironic statements and, in some cases, the elimination of contacts.

But that time was long gone, with Flash Player in its last months. According to The Verge, most of the games that used it as a base will also leave. This means it will no longer be available to the remaining players next year. Your database is too large and outdated, so it is not profitable to update it.

Of the more than 30 million daily players this game had. There are still a few who enjoy it and live how it is fading. FarmVille’s payment system will remain until November 17. And the game will stay until December 31, after which it will disappear from Facebook.

It might not be ruled out that it is migrated to another platform or that its perspective is turned around. But this would be without the data associated with Facebook or history. We already know that games rarely disappear entirely, mainly when they have caused such an impact. So we will know what happens with this one that allowed virtual cattle exchange.

Post-Pandemic Retail: Are We Ready to Face the New Normal? 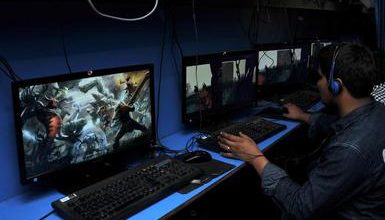 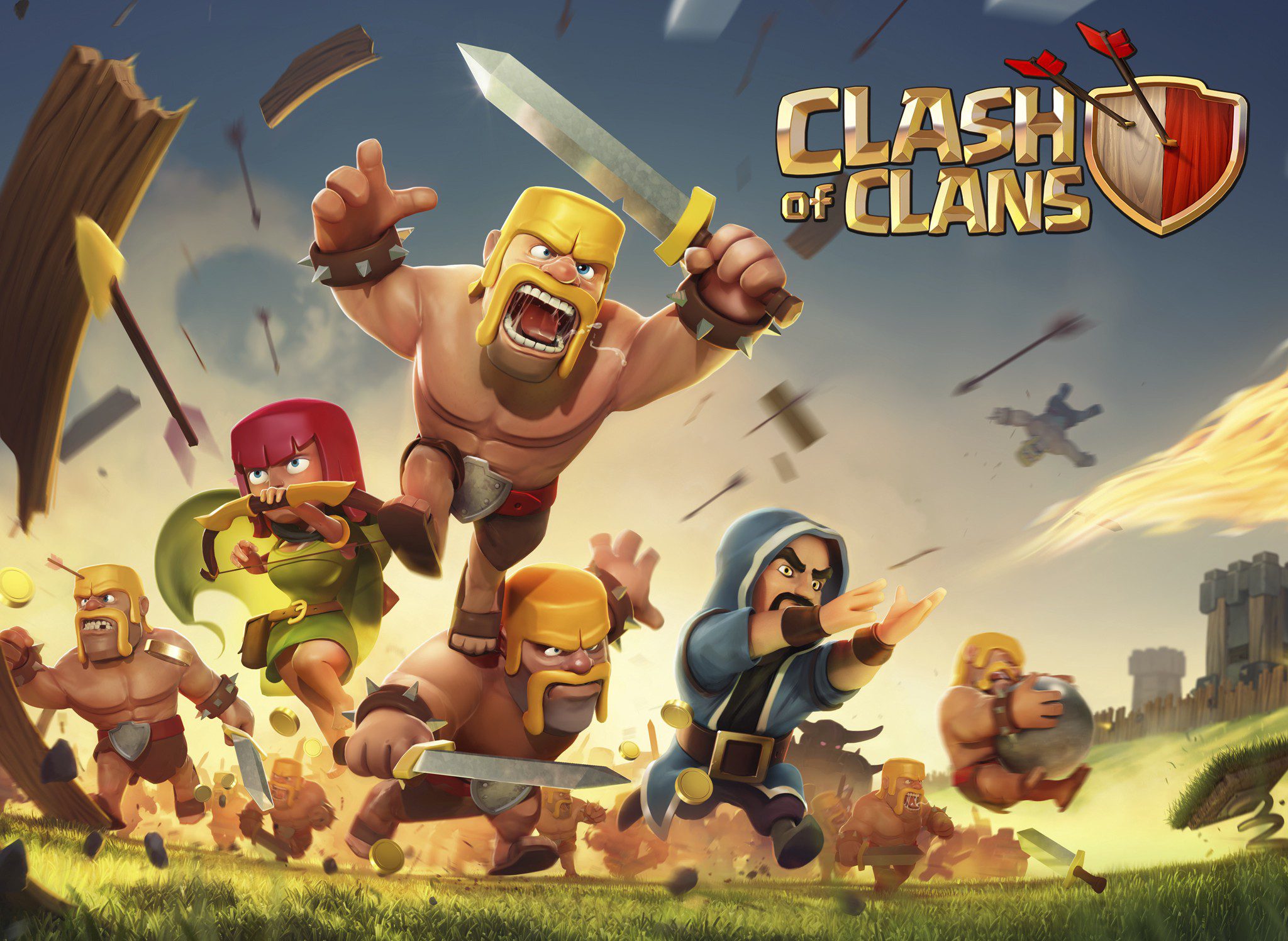 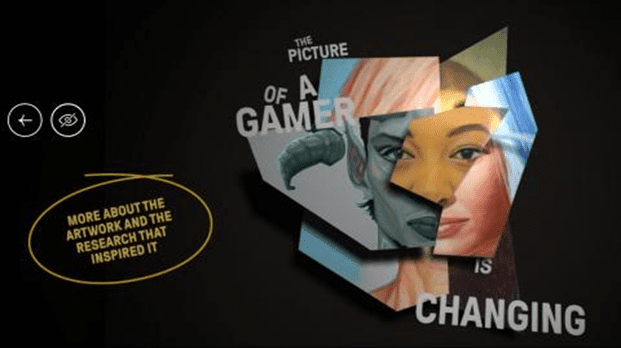