Linux is an excellent open-source system for any web hosting server. The community supports CentOS and Ubuntu distributions and has gained popularity over time. However, it cannot be easy to choose one of them. So here’s what you should know about CentOS vs. Ubuntu!

The term CentOS is an acronym for Community Enterprise Operating System. The first version of this distribution was created in 2004 by R.H.E.L., using the same source code. The idea was to provide an enterprise-level computing platform that doesn’t require monthly investments. It’s a great O.S. for security, and you can use HTML or PHP to make changes.

The same solution is often preferred by entrepreneurs who want to manage a hosting web service with cPanel. On the other hand, Ubuntu doesn’t support the same service, so medium and larger-sized businesses might consider this an advantage.

Ubuntu is a distribution based on Debian. They launched this system in the same year as CentOS, but it wasn’t considered significant because of its interface. That’s why Mark Shuttleworth later gathered a group of developers to change the situation. The result was a user-friendly Linux desktop.

Ubuntu became the leading choice for OpenStack projects, and many computers like Asus, Lenovo, and Dell pre-installed it. The same system is more cloud-focused, having support for containers and deployments. It also includes more packages than CentOS. Due to its features, you don’t need technical knowledge for most changes. Ubuntu is created by Canonical and has many tutorials to help you.

Compared to CentOS vs. Ubuntu, both distributions are stable, but CentOS is less likely to face cyber threats. That’s because the system has three layers of protection. Ubuntu doesn’t have the same advantage but disables the root access by default and recommends using Sudo.

CentOS is based on the R.P.M. package manager. Ubuntu uses the .deb packages, and A.P.T manages them. For the same reason, less experienced system admins appreciate it on small servers.

Ubuntu could get more points here since the G.U.I. is intuitive and easy to control. You have a search function and the top software features from the start. Working on CentOS can be a real challenge for beginners, so it’s not the right solution. On the other hand, advanced users will love the architecture, and they are already familiar with Red Hat. That makes the same O.S. a good choice for developers.

If you want a simple interface in your company, consider using Ubuntu. CentOS is better for brands with technical knowledge and an I.T. department. Choose your hosting plan from BlueServers, starting at just 59/month. 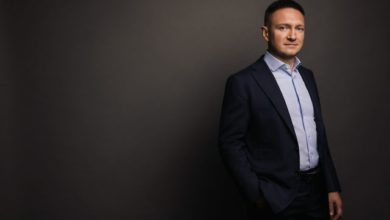 Alexey Kuzovkin about encryption of TLS certificates – How does the formation of digital signatures occur? 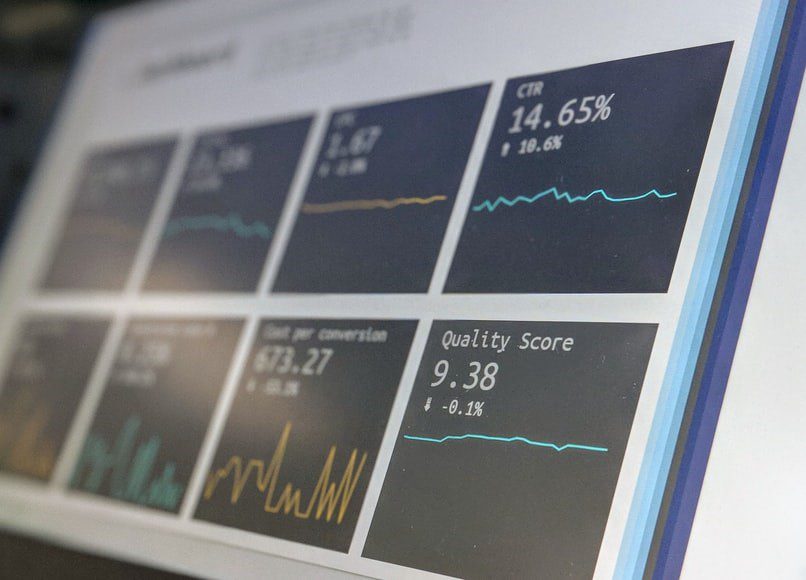 How to Choose the Courier software