The processor sector continues to work to reduce its size. After 7 nanometers, the next big jump will be 5 nanometers, and, according to a leak, the first Qualcomm processor brand chip to have this size will be the Snapdragon 875 model.

Some rumors suggest this year, we will not see an improved version of the Snapdragon 865; that is, the 865+ has been canceled due to the COVID-19 pandemic. In its place, the company would jump directly to the new Snapdragon 875 chip, whose main characteristics are collected by the 91mobile medium.

Equipped with 5G, as will already be the custom in these processors for high-end devices, the Snapdragon 875 will arrive with the new RF X60 5G modem and the Adreno 660 graphics card. This set will be the heart of most large mobile phones in 2021.

The information received by this website does not indicate if the 5G modem will integrate into the new processor or if they will repeat the strategy as before and will remain optional. Considering the advancement of 5G networks worldwide, it should be no surprise that both components are an integrated set.

Currently, the improvements in performance and power consumption that this Qualcomm processor will have concerning its predecessors are unknown. Still, some of the characteristics and specifications that it will show when it is presented are indicated:

All these features are reasonable, and we have already seen many of them in the processors that current mobiles are using. Such as their compatibility with the Sub 6 and mmWave frequency bands. That means that these processors prepared for the two phases of 5G deployment that were planned. When the implementation is complete, they will be able to use each of the different available frequencies, unlike the previous ones that only allowed the first phase of 5G NSA (Non-standalone ).

All this continues to depend on the Qualcomm processor keeping its 2020 schedule as stable as possible so that the new 875 will be presented later this year and be ready to integrate the mobile phones of 2021.

The COVID-19 pandemic is paralyzing the world; now, we have to worry about the health of everyone, and the best way to prevent more victims of this virus is to stay at home, but this has other consequences. Companies around the world have had to close stores and factories.

Samsung is one of those many companies affected by the situation. The Korean brand had to close stores in half the world and its factories. That was going to take care of starting the production of the 3nm processors. It is only a delay when normality returns to our lives, and they will resume this project.

They announced last year the next step that Samsung would take was manufacturing 3nm chips. The smallest size so far would allow the company to remain at the forefront of technology. And that would bring a great advantage to its devices.

In mid-2019, Samsung announced that it already had ready the 5nm processors manufactured under the extreme ultraviolet lithography (EUV) process. The race does not stop when they have not yet started to produce chips. They are already thinking of making them even smaller.

The new 3nm chips were achieved with the Multi-Bridge-Channel FET (MBCFET) process. Based on gate-all-around ‘(GAA), a proprietary version of Samsung’s GAA. Thanks to this process, the chip size can be reduced by up to 45%. It consumes 50% less energy and increases efficiency by 35%.

Samsung planned to mass-produce the 3nm processors to start selling them in 2021. But the current situation has forced the company to delay this delivery until 2022. 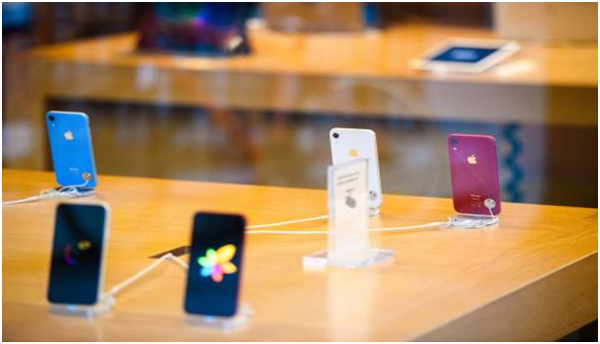 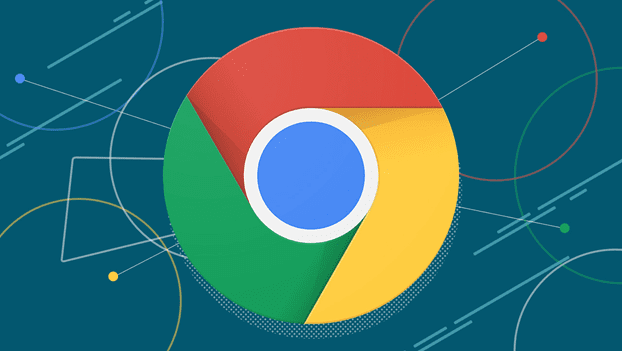