iOS 14 already has its first update that solves a bug that corrects the restoration of the application’s default values ​​after a shutdown or restart.

Since last week the new version of iOS 14 is already available to the public with compatible terminals. Moreover, thanks to its arrival, the user can change the default applications of both email and the browser. But there was a flaw.

Although the user could freely change the default email and browser applications, they were restored to the default values each time the phone was restarted or turned off. This required the user, once again, to change the setting.

This has been the most reported failure for iOS 14, and Apple has just released the iOS 14.0.1 update. So basically what it does is solve this problem and many other things we detail now.

The iOS 14.0.1 update is phased; therefore, it is likely that you still do not have it. However, it is expected to be available to everyone in the next few days. In addition to solving the previously mentioned error, it also addresses an issue that could prevent camera previews from showing iPhone 7 and iPhone 7 Plus.

This iOS update also corrects a bug that has been affecting Wi-Fi connectivity. Another that caused images to be displayed incorrectly on the news home page. It solves many other problems with sending emails through certain providers.

New updates have also been released for iPad OS and watchOS 7 that also solve problems about adding some payment cards that were disabled for some users.

If you still do not have the update available, do not worry because the official notes in Spanish are not yet enabled. It has begun to be deployed in countries like the United States. 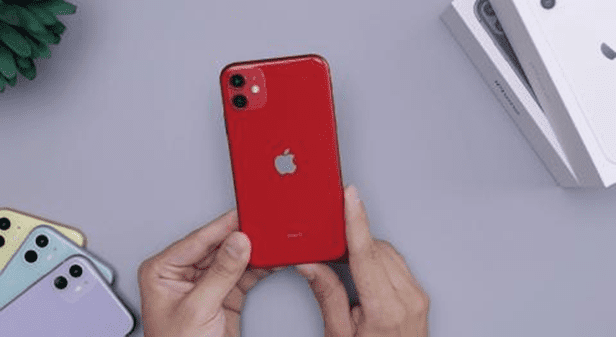 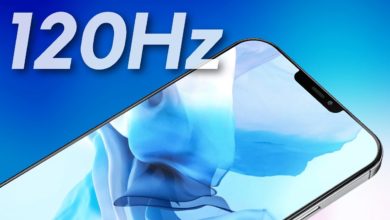 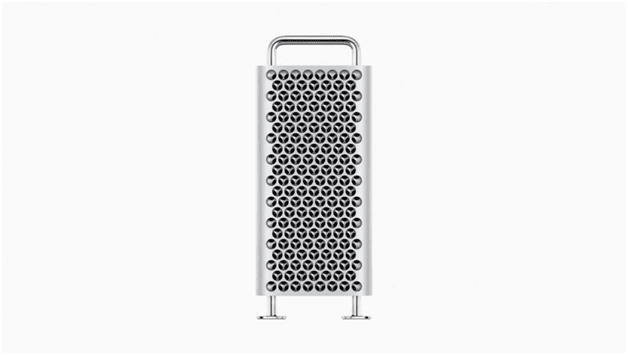 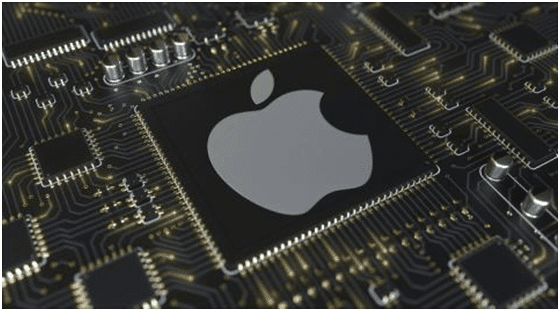