The web version of the apple music web player has finally come out of the beta version. And its stable release is now available for any user who wants to access it without the need to install any application.

The beta version of the apple music web player launched in September 2019. And to date has not come out of this version. Now the new address to be able to test Apple Music on the web is the following. And through it, you will enter a screen where you have a menu on the left with the “for you,” “explore,” and “radio” sections. And in the main window area is the list of the songs that we look at.

The page is quite intuitive and allows us to search for a song and play a 30-second preview without being registered. However, we can also use the free trial to enjoy this service as usual on music or video streaming platforms.

If what you want is to access your playlists and your favorite songs. What you require is to log in with your Apple ID and also, obviously, have an active subscription to Apple Music. The web version of Apple Music is practically traced to the desktop application. So if you have been using it before. For example, on your Mac, you already have a lot of gained ground.

With this change, Apple Music is already at the same level as Spotify web. However, perhaps the radical difference between both services is that Spotify has a free account that allows you to listen to several hours of music monthly for free. Compared to Apple Music, which only offers you a 30-second preview of the topics.

In any case, if you are an Apple client, likely, you have already tried Apple Music before. And now, you can also open the application on the website itself, making it more comfortable for you to have your music accessible in a more significant number of places. 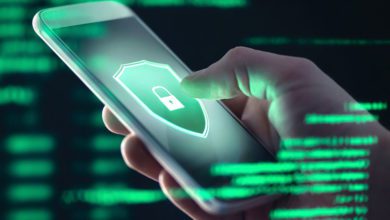 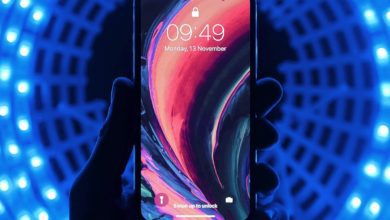 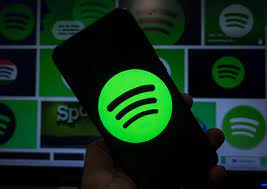