It is possible that you still do not have a 5G mobile and that, if you have one because there are models that are lowering the price of entry to this technology, you cannot use it because 5G mobile networks are not too widespread in our country. Of course, some companies already look at 6G, and Samsung has the date for 2028 with a speed ten times faster than 5G and latency measured in microseconds.

In wireless communications, we see something similar to what happens in other segments. And it is that the development and the advances take place at a higher rate than we adopt these improvements, either due to their extension or price.

We have spent years talking about 5G and its advantages, which will improve mobile communication and internet access and industries such as the development of autonomous vehicles, artificial intelligence, and medicine.

The main advantages of 5G are the bandwidth, speed, and latency, which are much less than that of the 4G + network. However, the 6G will have a latency that will leave the measurement of milliseconds in the past. It is, according to Samsung, the time to welcome microseconds.

The recess is the time it takes for two or more systems to communicate. We see it in wireless technology and other methods, such as monitors, game controllers, and any device communicating with another. Communication is not instantaneous, and there is latency.

In wireless communication, latency is independent of speed. They usually go together, and if we have a high speed, we have a minimum latency. Still, we can have a high speed and a somewhat lower latency that affects the feeling of receiving data packets in real-time since we note that … well, which are slightly delayed or ‘lag.’

Samsung has just released a document detailing the improvements to 6G, and, according to South Koreans, we will have visible progress in every scenario. The 6G will consume fewer energy resources, but it will also be ten times faster; it will have a much lower latency by air, a more excellent range, and, in addition, it will be more stable, allowing more connected devices.

The futuristic uses of 6G

Beyond the noticeable improvements in speed and latency … why would we want to use 6G? I mean, do we need more speed? At the individual level, the answer is that the more rate of connection to the network, the better, but also, the advantages in latency can be used in other areas.

According to Samsung, some of the uses of the 6G network will be to create more immersive augmented reality experiences. Real-time digital replicas and the “longed-for” holograms we have seen in works of fiction. And that we now do with a programmable LED lamp that rotates at full speed.

It is clear that, as technology lovers, we must expect great things from 6G … and we will do it with enthusiasm, but we must be down to earth. As we said a few paragraphs ago, 5G would be a reality years ago. And in Europe, it has not yet been implemented massively.

Samsung dates 2028 as the year to implement 6G, with 2030 as the year in which we will massively use technology. We will see if these forecasts are fulfilled. On the other hand, this is not the first time they have been made.

And indeed, 6G will have to deal with those who think 5G produces harmful radiation. Although that is another topic … 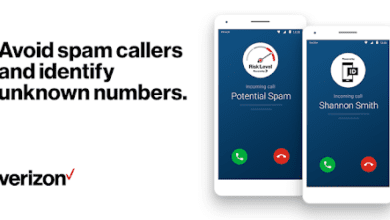 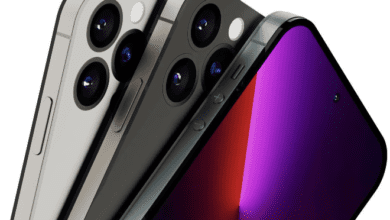 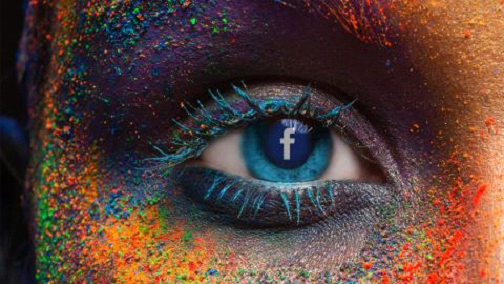 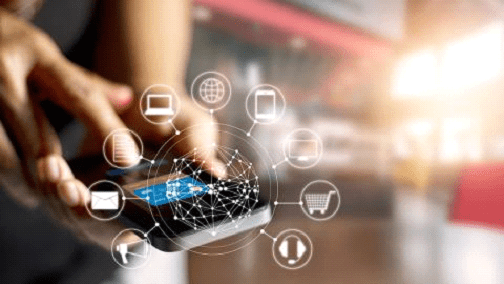